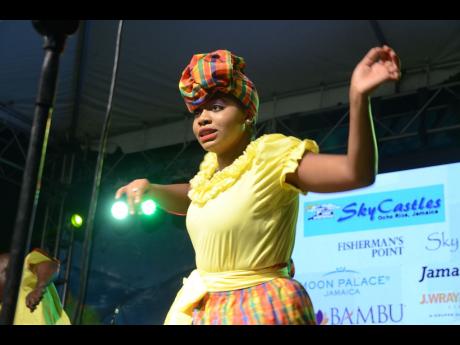 A member of the Hartford Cultural Group from Westmoreland in performance at the Emancipation Jubilee in Seville, St Ann.

Jamaica’s rich culture and heritage has been put on full display at the Emancipation Jubilee at the Seville Heritage Park in St. Ann.

The annual event, which began with the signature cultural concert, has been marked by a wide array of traditional dances such as Dinki Mini, Bruckins and Junkunoo. There has even been room for contemporary dances such as Gully Creeper and Fling Yuh Shoulder.

Among the performers is the Hartford Cultural Group from Westmoreland. The group has been invited to perform at the Seville Emancipation Jubilee since their establishment in 1981.

Leader Dawn Robinson-Spence told The STAR that the group's membership has been maintained organically, as they have never needed to host auditions or seek out new recruits.

"We as black people have to carry on the celebration, still celebrate their life," Robinson-Spence said. 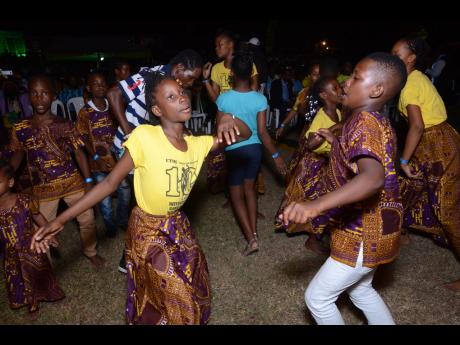 In addition to the Hartford Cultural Group, the Islington Culture Group and the Charles Town Maroons were among those making cultural presentations.

Thew Charles Town Maroons, led by Mama G, brought out their vitalising drumming, which yanked people up unto their feet to join the traditional accompanying dance.

"The first time this dance was performed in Jamaica was after Tacky died," Dr. Amina Blackwood-Meeks said.

The accomplished story-teller also said the Islington Culture Group is the best Dinki Mini troupe in the world. 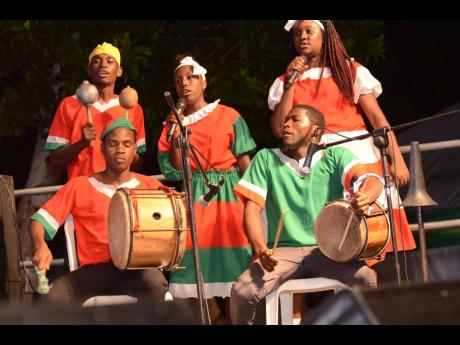 Many persons have laid out on blankets at the venue as they prepare to welcome Emancipation Day.

The highlight of the Emancipation Jubilee is the midnight reading of the 1838 Emancipation Proclamation, which granted freedom to slaves on the island.