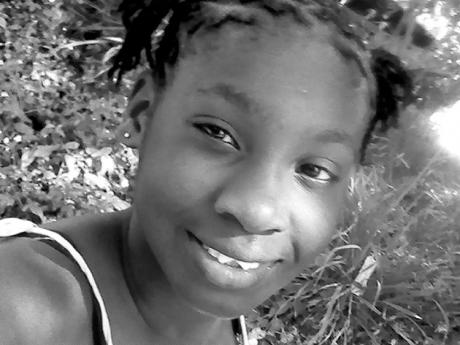 Shamar Hoffenden, 13, was shot and killed on Saturday night. 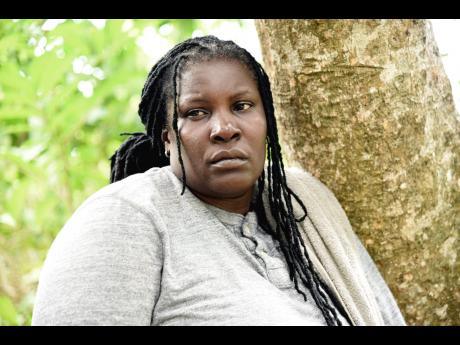 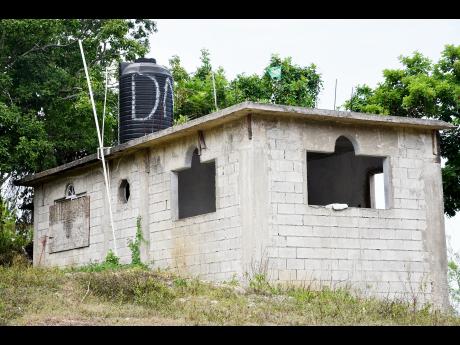 The home Shamar shared with her parents and 10 siblings.
1
2
3

Deborah Middleton, 46, saw the early signs of rebellion from her daughter Shamar Hoffenden by the time she reached Grade Six.

And, despite the intervention of the police, church and the Child Protection and Family Service Agency, she watched helplessly as her dream of Shamar, the seventh of her 11 children, becoming the high achiever in the family slipped away.

Now Shamar, a 13-year-old, Grade Eight student at Green Pond High School is dead, allegedly shot by the gun of her 17-year-old boyfriend in Pitfour, Granville on Saturday night.

The police say the two were reportedly playing with the weapon when she was shot in the head.

But residents claim that shots were being fired hours before an alarm was raised, with many blaming Middleton for the child’s demise.

“You can’t curse me, she was not hearing. I talk, her father talk, mi even make police talk to her,” Middleton told WESTERN STAR. "She would jeer me, back answer me, all these things and mi carry her to the CDA, mi go a [police] station, mi report her to see if she would change. Mi nurse her more than how I nurse the other children. Every minute me have to be calling her to come home, but she refused.”

She said she never supported Shamar's relationship and tried to get her to end it.

However, Middleton, a higgler who said she has spent 25 gruelling, sometimes thankless years at the Charles Gordon Market, still believes Shamar would be alive today if only the State had been more decisive when she called for help.

“If they did take her, probably I would feel better although people say having her in a childcare facility don’t make any difference, as some go in and come out worst and some come out better,” said Middleton, who will now have to bury her child.

“The situation is unfortunate, it is sad and my hope despite all the pain that may be happening in the family circle is that the circumstances can be properly ventilated and there can be some accountability,” she said in a telephone interview. “We can really use it as a nation to teach us some very valuable lessons that it really is a danger to delay in many instances.”

She said the incident is a timely reminder that Jamaicans need to be proactive in protecting their children.