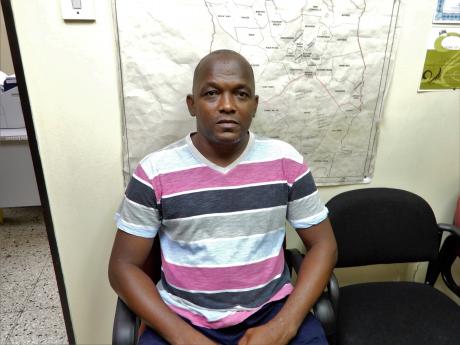 Hamlet Stewart, captain of the Race Course cricket team, said the recently concluded Social Development Commission (SDC) 20/20 cricket competition has proven to be good motivation for the youth in the community.

Race Course won the national competition after beating Petersfield of Westmoreland in the final that was played at Port Rhoades Sports Club in Discovery Bay, St Ann, on August 27.

In addition to the trophy, Race Course won $100,000 for topping the parish and a whopping $1.2 million for being parish champions.

Stewart said that the team is now preparing to put 15 per cent of the earnings towards a community project.

"We have the estimates already and we have already decided on the beneficiaries," said Stewart.

The SDC has mandated that teams must donate a portion of their prize money to community projects. Stewart said that the Race Course Basic School, as well as the community's post office and library will be spruced up. The team plans to paint the facilities and replace defective zincs.

Stewart said it felt good to win the competition a second time.

Stewart said the journey to the championship was not an easy one. He said that their only loss in St Elizabeth proved to be the wake-up call they needed.

"We didn't expect to lose so when that happened, we refocused as a group and decided that that was the only match we are going to lose for the season," he said.