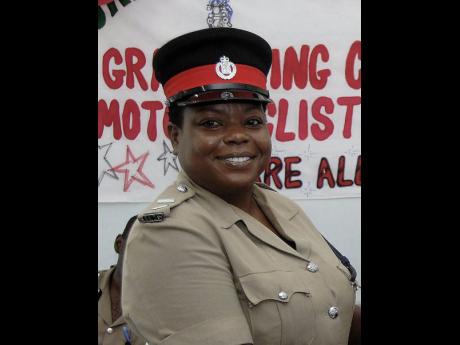 The state of emergency (SOE) in sections of the Corporate Area is not expected to cause any major traffic delays. This is according to Acting Superintendent of Police Dahlia Garrick, who implored motorists to be cooperative with the security forces at each checkpoint.

"Some of the main corridors are cordoned. However, we are very mindful of the traffic situation, and what we are asking persons to do is just cooperate with the security forces so things can proceed smoothly and timely," she said.

Her comment comes after much concerns from motorists who argued that the current SOE will only add to the delays already being experienced because of the traffic changes to facilitate road improvement projects in sections of Kingston and St Andrew.

"A lot of persons may have to pass through areas where there are checkpoints, so we just want them to adhere to the instructions of the security forces who are present. Slow down and roll down your windows. For the persons who are not stopped, do not stop to observe, just proceed," Garrick advised.

Yesterday, Prime Minister Andrew Holness announced the latest state of emergency, which is expected to last for at least 14 days.