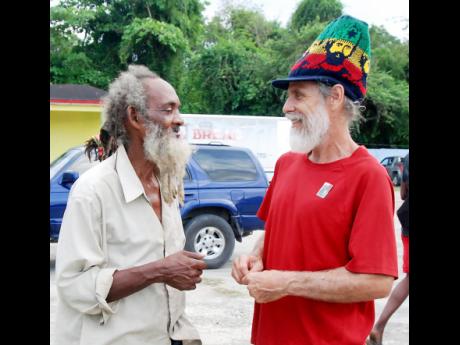 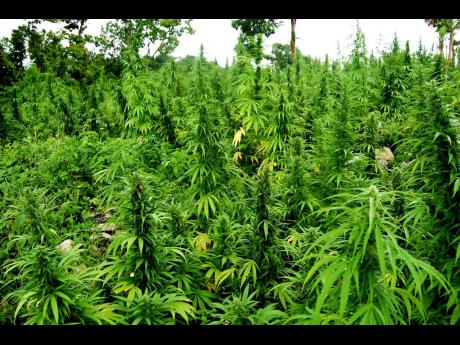 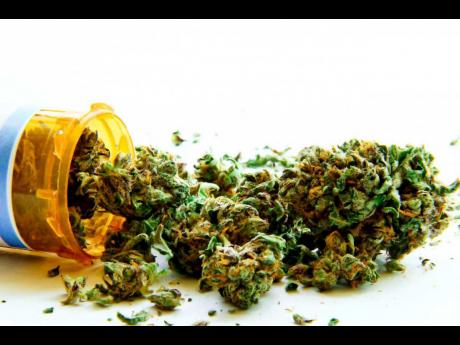 Grassroots ganja farmers are delighted for the global exposure that they have received from last weekend's CanEx Business Conference and Expo in Montego Bay, St James. However, they are fearful that they are being squeezed out of the industry because of government policy.

More than 200 small ganja farmers were granted free access to global players in the multimillion medical cannabis industry, courtesy of Zimmer and Company, which was the main sponsor behind this year's CanEx business conference.

"It was a great experience to be able to expose, in a global way, the work of Hanover ganja farmers," said Stephen Riviere, president of the Hanover Herb Farmers Corporative.

"CanEx as an event, it brought together the real ganja people from Trelawny, St Ann, St Elizabeth, Westmoreland and St. Mary," Riviere added.

In August, Agriculture Minister Audley Shaw told small farmers that they would not be left behind in the thrust to develop Jamaica's medical ganja industry. He said the Cannabis Licensing Authority (CLA) has been instructed to develop a licensing system that would be less stringent in terms of the capital that investors in the fledgling medical ganja industry are required to put up in order to qualify for licences.

Small farmers have been complaining that they are being excluded from partaking in the ganja-growing industry based on the stringent requirements set out by the CLA. Among the requirements are that the fees must be paid in US currency.

Prospective ganja growers were also informed that their cultivation site must have off-site surveillance, for which a watchman cannot substitute. The site must be accessible by road and must possess sufficient parking for vehicles on to which the ganja will be loaded. Additionally, the cultivator must be able to show clear ownership of the land.

"Unfortunately, when we look at what Jamaica, the people who we consider to be movers and shakers want as a cannabis industry in Jamaica, it's very disappointing. Our Government is not encouraging," Riviere said.

"As far as I am aware, no Rastafarian group has received licence to cultivate, process, or retail from the authorities. Our Government is not facilitating small farmers to participate in this industry because the persons who have received licence so far are by and large very wealthy or politically connected," Riviere said.

Ras Iyah V, former president of the Westmoreland Hemp and Ganja Farmers' Association was glad to have been part of the conference. "Knowing that the average person could not afford to attend CanEx, it was good that the organisers paved the way for the local farmers, at least to the expo side, so that ganja farmers and associations could have access," he said.

"In terms of where the situation is with traditional ganja farmers, I am concerned because from where I sit, I don't see enough being done from a government point of view to ensure that grassroot ganja farmers will benefit significantly from the emerging industry."

"I am part of the Cannabis Licensing Authority (CLA) board, but the regulations place the average ganja farmers in a predicament, they cannot afford to fund the development of the type of infrastructure that is required in meeting the demands of the Government through the CLA,"he added.