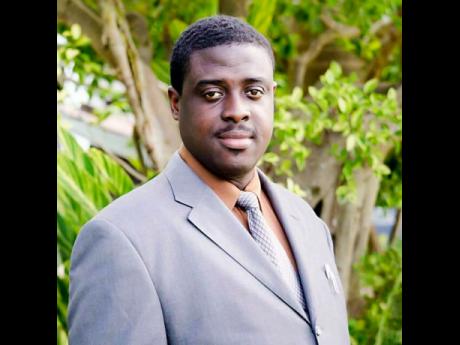 The Reverend Marc A.M. Mullings, who is serving as a police corporal, justice of the peace, and motivational speaker in St James, is ecstatic and honoured to know that he is one of several Jamaicans who bear resemblance to National Hero Marcus Mosiah Garvey.

Mullings, who is the pastor of the Emanuel Chapel in Mt Salem in St James, is originally from Kingston and St Andrew, which is some 89 kilometres from the birthplace of Jamaican politician and journalist Garvey, who was born in St Ann.

"It is an awesome feeling of ecstasy to know that I'm considered to be a Marcus Garvey lookalike," Mullings told WESTERN STAR.

Garvey, Jamaica's first national hero, has been recognised as the first black man to awaken the dignity of the black race in Jamaica, North America and Africa.

"He is the epitome of what it means to be hard-working, focused, [and] people- and goal-oriented. These are attributes that also describe me, and I work hard at improving in these areas," Mullings said.

"If you have no confidence in yourself, you are twice defeated in the race of life." This is one of the many motivation at points that Mullings, who has spent more than 15 years in the Jamaica Constabulary Force, says he uses as a guiding principle in his life serving people.

He said, "I may never be conferred with the title of national hero, but I can be a hero to my family, my church, my community, and within all my difference spheres of involvement."