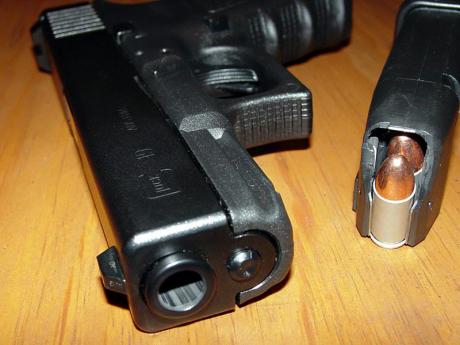 Brown died from a gunshot wound at his home in Hague Settlement in Trelawny.

Superintendent Winston Milton of the Trelawny police told THE WESTERN STAR that "at around 9:30 a.m. on Sunday, a group of boys were in a room when a single explosion was heard. Brown's body was discovered bleeding on the floor. He was taken to the Falmouth Hospital where he was pronounced dead."

Milton informed that no gun was discovered and the residents are tight-lipped.

"Our investigations are continuing," Milton said. Meanwhile, Leighton Johnson, principal of Muschett High School, said the school was in a sombre mood.

"We don't want to get accustomed to these incidents of our students suffering from gunshot wounds. This is the second shooting involving our student since the start of the school year. It is having a significant effect on both students and staff," he said.

Johnson said Brown, who had ambitions of being a chef, was a "respectful" student.

"When spoken to about deviant behaviour, he would take responsibility for his behaviour," he said.

In the wake of the shooting, Johnson is appealing for a "deliberate move to get the guns off the streets".

"We don't make guns in Jamaica, yet from all reports guns are easily accessible," he said.

Sergeant Wayne Wallace of the Trelawny Safety and Security Team, along with the Victim Support Team, will be visiting the school to offer grief counselling.