Eunice Ellis was a devoted woman of God 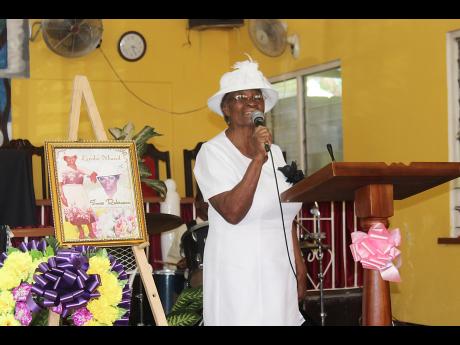 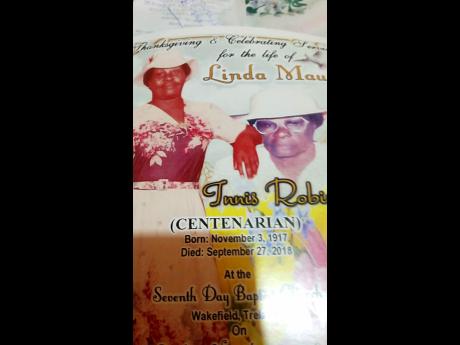 The programme at Linda Robinson's funeral.
1
2

Eighty-year-old Eunice Ellis, in giving tribute to her mother, Linda Robinson, described her as "a devoted woman of God, who was a prayer warrior".

"She held no grudges. Abandoned as a child when her parents left for Panama, she welcomed her father when he returned and cared for him until he died at age 97," Ellis said.

A thanksgiving service for her life was held at the Seventh-day Baptist Church in Wakefield, Trelawny, on Sunday.

The mother of seven children four girls and three boys was eulogised by her youngest daughter, Janett Seaton, as "a Christian disciplinarian who was not going to spoil any of her children".

"She loved her dressmaking, baking and cooking. The cooking and baking skills she passed on to her daughters. She was married for 46 years to William, who predeceased her 13 years ago," Seaton said.

She was laid to rest in the family plot in Deeside.