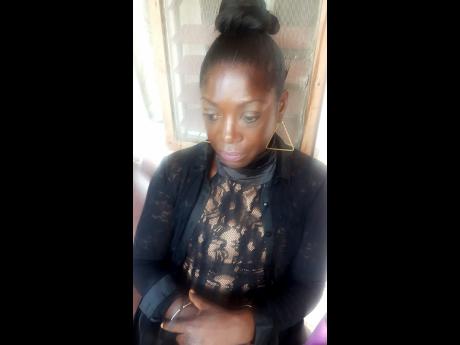 Sophia Cameron ..."I cannot believe I will not be seeing Malik running down the driveway to meet me."

The untimely death of Malik Larmond has left the community of Perth Town in Trelawny in shock. The 11-year-old, who was autistic, died after he accessed his father's licensed firearm, which went off and hit him.

Karl Bright, who shares the family home with Oral and Marisha Larmond, said that the the death of the youngster has shaken the members of the family.

"It has affected us terribly. Oral fainted on Saturday and has been hospitalised. Marisha cannot face the room and has gone to stay with a relative. His brother is in another world," Bright said.

Karl, Malik's granduncle, remembers him as one who was very active.

"He was always on the move, but was loving and loved to play games on his tablet or phone. Malik never wanted to be scolded. If you did, very shortly after that he would come back and ask: 'Are we still best friends'?" Karl said.

Aubrey Scarlette, a justice of the peace in Perth Town, described the situation as unfortunate.

"We all came to love him because of his special situation," she said.

"He was comical and mischievous in a good way. He loved to read and was always ramschakling the bookshelf in his quest to find a book to read. He will be greatly missed," she said.

"I cannot believe I will not be seeing Malik running down the driveway to meet me," she said.