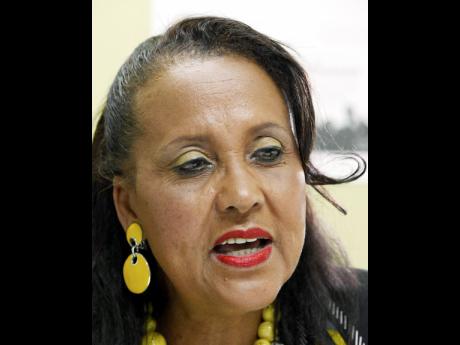 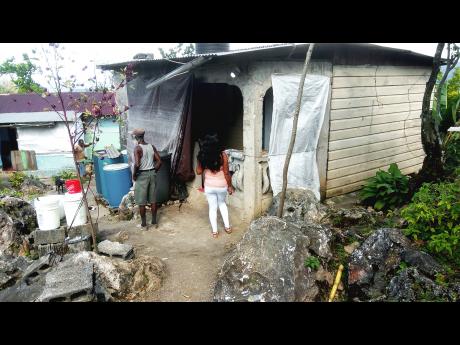 The yard in Berkshire District in Bethel Town, Westmoreland, where 44-year-old Petrenia Grace McDonald was murdered on Wednesday.
1
2

Heart-wrenching and flabbergasted are two of adjectives children's activist Betty-Ann Blaine used to described the brutal killing of a woman, allegedly by her teenage son in Bethel Town, Westmoreland, on Wednesday night.

"We have to be careful this type of behaviour does not become the new normal for our children. The relevant authorities need to use this incident as a case study and try to find out what would drive a child to commit such an act against his own mother. We need to know what is the thought process of this child. There needs to be a complete and intensive physiological analysis done on this child," said Blaine, the founder of Hear the Children's Cry.

According to police reports, the deceased, who has been identified Petrenia Grace McDonald, was stabbed multiple times and her throat slashed while she was watching television in her bedroom. Her 13-year-old son was taken into custody for questioning in relation to the incident.

Blaine told THE WEEKEND STAR that a major part of the problems lies with the content that is available on the Internet. She also added that the youngsters are copying adult criminals.

"We also need to find out what our kids are exposed to on the Internet. A lot of these types of crimes that we never saw before in Jamaica are happening. Everything is on the Internet. They can easily see how to kill someone," Blaine said.