Woman beaten up by police on highway to sue State 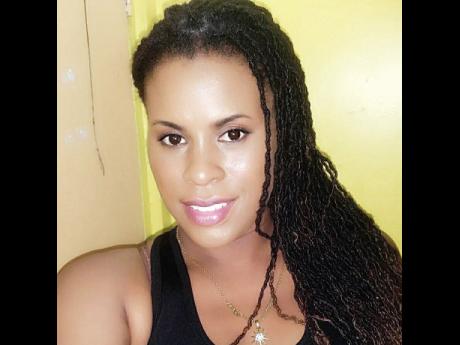 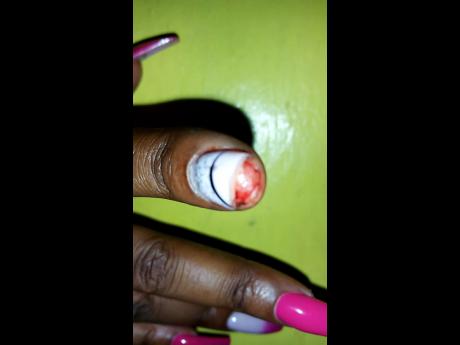 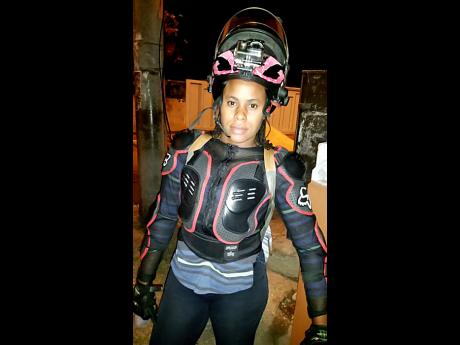 When Laurie Radlin was knocked from her bike and pounced upon by four persons two females and two males her life flashed before her eyes. She had just overtaken a car along Mandela Highway in St Catherine when she felt a sudden movement. The vehicle had rammed the back of her bike and before she knew it, occupants in a car in front of her opened the door and caused her to fall from her motorcycle on to the scorching hot asphalt.

Unknown to her, the occupants of both vehicles were men and women of the Jamaica Constabulary Force, persons who had sworn to serve and protect. She said that one of the men alighted the vehicle and grabbed her by the throat.

Moments passed and the 35-year-old laid helpless on the road. She was not able to estimate how long she may had been knocked out, but what she recalls is that she was in a lot of pain when she regained consciousness.

"Honestly, I am not the fraidy-fraidy type but at that time I was fearful for my life. I thought about my three kids, my mother, and my family on a whole," she said.

An amateur video of the woman being assaulted by the police on August 17 went viral after it was uploaded to social media.

"My eldest daughter cried uncontrollably when she saw the video. She was hysterical because she thought I had died," Radlin said.

The mother of three said that when she regained consciousness, she was in handcuffs on the ground after which she was taken to the Ferry Police Station and slapped with three charges. Radlin said she writhed in pain for the next five hours behind bars before she was granted bail after which she sought medical attention.

"My back was killing me. I had difficulty swallowing, blurry vision, headache, and one of my finger nails was damaged really badly. All I attempted to do was pass a vehicle and the three other police officers, inclusive of two women, watched as their co-worker beat me up then charged me. I am a woman, he didn't know if I was pregnant or even sick, yet he slammed me to the ground like I was nothing," she said.

The charges assault, malicious destruction of property and resisting arrest were dismissed when Radlin, who earned a living as a bearer, appeared before the St Catherine Parish court this week. She told THE WEEKEND STAR that she made four court appearances, but the police failed to show on each occasion.

Radlin has been unable to work since the incident and is unable to fully carry out daily functions such as standing for long periods. She told THE WEEKEND STAR that while she does not hate the members of the JCF, she has lost confidence in the police force.

She has since engaged the services of an attorney, and has indicated that she will be filing a multimillion-dollar lawsuit against the State.

"I have a number of dislocated discs in my back which require surgery that will cost approximately $3.8 million. I can't walk to the shop because of the pain. My entire left leg is numb ... I am literally carrying around a dead foot. My life has changed forever," she said.