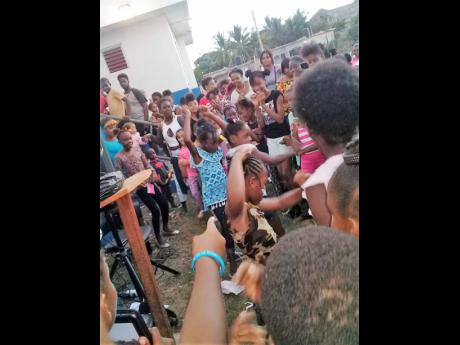 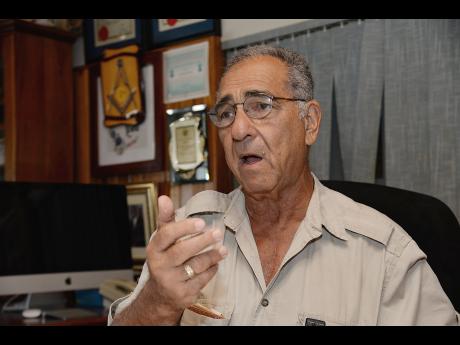 For 12 years, the Crime Prevention Committee of Clarendon, chaired by Custos William Shagoury, has been hosting treats for the children in all 13 police divisions in the parish.

This year, Spaldings, which falls into the Manchester police division was added to the list arising from the special requests from the Community Development Committee (CDC).

Hosting the treat is a big challenge and a very expensive one, as costs go up every year.

This year, the cost of catering to the divisions was done at an estimated J$7 million.

In an interview with the CENTRAL STAR, Shagoury said he is compelled to do it because of the results it can bring about.

"It is about improving the relationship between the children, parents and the police," he said.

If there are times when he would question the continuity of the yearly treats, then it would surround the mounting pressure of not receiving enough financial support from the private-sector entities in the parish. He is, however, thankful for those who have been supportive of the cause.

With the treats spreading across the various police divisions, including May Pen, Chapelton, Frankfield and Lionel Town, Shagoury said it's a challenge visiting them all over a three-day period.

"Clarendon is a very large parish, but I make the effort because to see the happiness on the children's faces, and getting the opportunity to interact with them ... is worth it," he said.

Used to treating others, Shagoury was himself fIted on Friday hosted by the past students of May Pen Primary School at a special ceremony under the theme 'Exemplary Commitment and Dedication with a Purpose'.

He said he was convinced that his purpose on earth was to take care of the police force, the poor and the indigent as best as he could.

Shagoury also called for other well-thinking Clarendonians, including business persons, to invest in projects such as the ones he funds and give back to the community.