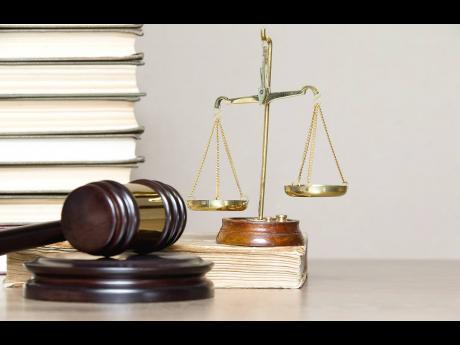 Three accused lottery scammers who were arrested recently in two separate incident, had their bails extended to return to the St James Parish Court on January 21, 2020, following their appearance in court last Wednesday.

Daneal Ambursley, Cameron Waite, and Damion White were before the court for breaches of the Law Reform Fraudulent Transactions (Special Provisions) Act. The dates of their arrests were not disclosed.

It is alleged that in one incident, Ambursley was arrested after the police confiscated a cellular phone with overseas contact information from him.

It is further alleged that in the other incident, Waite and White were held with two cellular phones, a laptop, and several lead sheets with overseas contact information and were subsequently arrested and charged.

When Ambursley's case was mentioned, presiding parish judge Sandria Wong-Small was told that the cellular phone, which was taken from the defendant, had been sent for forensic analysis and that the prosecution would require a January 21 date for its completion.

"Your bail is extended, a fingerprint order is made, and the investigating officer is bound over to complete these matters," Wong-Small told Ambursley.

Waite and White likewise had their bails extended and were ordered to submit their fingerprints after the prosecution likewise asked for additional time to complete their matter.