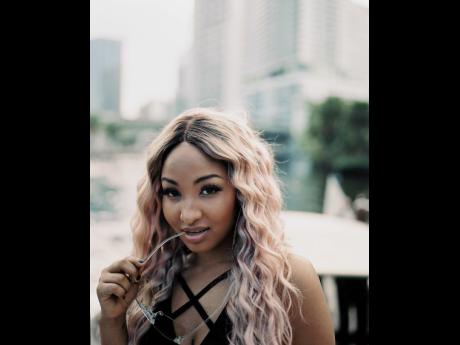 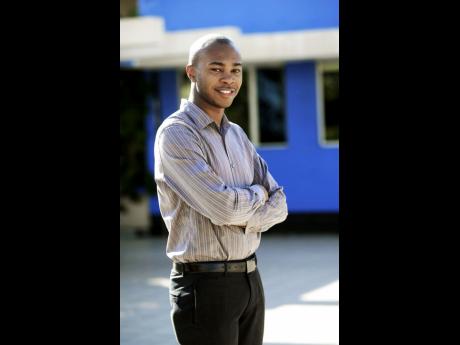 Shenseea’s post where she appears to be kissing a female has received the full support of the Jamaica Forum for Lesbians, All-Sexuals and Gays (J-FLAG).

According to Jaevion Nelson, executive director of J-FLAG, the dancehall entertainer’s efforts, whether for promotion or personal, have recognised by a large audience.

“To me, it illuminates the changes happening in Jamaica by people who are defying cultural and religious principles though not on a wide scale,” Nelson told The STAR. "It (the photo) was raw, radical, and disruptive. I don't think Shenseea's post has done any harm but it certainly got the people to talk about LGBT community and respecting those who are LGBT.”

Several social media users expressed that persons should not judge a person based on their sexuality and were appreciative to Shenseea for the post.

Nelson says that he has observed more support for the LGBT community coming from dancehall entertainers.

“We have recognising the shifts in dancehall for a number of years and continue to talk about the changes taking place in that space and the ways in which artistes like Tanya Stephens, D'Angel and Shenseea contribute to raising awareness. Last year, for Pride (a month used to highlight the island’s efforts to tackle discrimination and hate against the LGBT community), we had D'Angel and Jada Kingdom perform for two of our events,” he said.

Shenseea also showed support for the LGBT community on Instagram during Pride month last year when she posted an image of her sporting Pride-inspired suspenders and shoes with a caption that stated, “Today I just wanna represent and tell y’all that your sexuality does not matter to me.”

However that post has since removed from her page. Nelson noted thought that there were mixed reactions to Shenseea's recent post.

Men and women's fantasies were aroused while others were turned off and disgusted by her daringness and audacity,” he said.

Popular dancehall personality Foota Hype, was among those protesting and expressing hate. However, in the midst of all of the excitement, Nelson notes, there was another radical post from dancehall entertainer Konshens, who called Foota out on his “hypocrisy” and chastised him and others for their convenient and selective use of The Bible.

“It was profound. It is a timely reminder that dancehall culture, music and space are not unbending. There are all kinds of imaginations and stuff happening that many of us aren't privy to,” Nelson said.