To charge or not to charge? - Churches differ on funeral fees 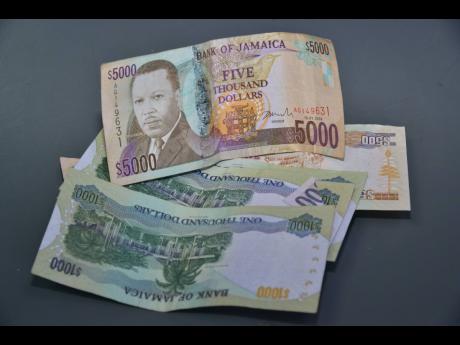 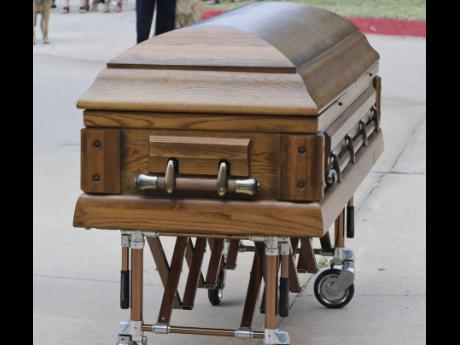 An investigation carried out by THE STAR has revealed that inner-city churches differ on the costs associated with officiating funerals, even for reputed gangsters.

Our news team visited six churches across violence-torn communities and learned that some charge between $10,000 and $30,000 to bury the dead.

Some officiate for free or they ask for a 'contribution' to offset expenses. Due to violence, churches may have to conduct several funerals in relatively short periods of time.

The People's Church, located on Maxfield Avenue, has conducted more than 20 funerals in the past six months, all for free.

Assistant Pastor Hyacinth Wright said, "Others charge, but the fact that we don't charge we get a lot, because we want to help the community."

THE STAR was told that the People's Church doesn't discriminate against gunmen.

"When there is rampant crime and violence like what we see now, we get them. The pastor knows what is happening in the community, so we don't have to do background checks because we are integral in the community. We are Christians, and when Jesus came he didn't charge; we can't," Wright said.

Head deacon Patrick Brown said, "Yes, we charge $10,000 to $15,000 depending on how they can pay and if it's burial at the May Pen Cemetery or Dovecot and Meadowrest."

Brown told THE STAR that there is no charge for church members, and they offer discounts or help for those burying family members, "depending on the circumstances".

According to Brown, the church does not discriminate, but has an issue with persons who attend funerals in support of gangsters.

He told THE STAR, "The problem is the people who come to support. They dress outrageously, especially the females. We have to cover them before they go to the podium. The ganja smoking and the drinking, we have to constantly remind them that this is a place of worship."

Brown added that the charge is generally associated with covering expenses.

They, too, have presided in more than 25 funerals since the start of the year and have had to double up on some days.

One pastor, who declined to be named, insisted that his church does not charge, but get a 'contribution'.

The pastor told THE STAR, "The dead must be buried. We don't charge but if persons contribute, it's up to them. We can't do that (charge), the church serves the community. If it's a member of the church, we don't ask for contribution."

When asked if the church presides over the funeral of gangsters, the pastor said, "That opportunity has not presented itself. We do not do funerals on a Sunday, so maybe then we don't get those persons to church."

The pastor said that the contribution is accepted for the church's building fund and that sometimes they receive as low as $2,000.