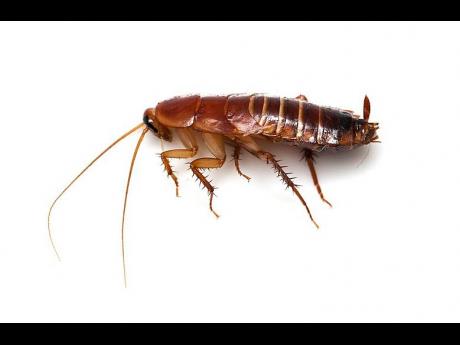 A St James man is to return to the St James Parish Court for sentencing on September 6 after he admitted on Wednesday, June 19, to cutting another man during a dispute over a roach found in the complainant's boxed lunch.

Errol Lindsay was before the court to answer to the charge of unlawful wounding.

According to the allegations, on May 24, the complainant visited Lindsay's business establishment and bought a boxed lunch. However, he soon found a roach in the food and brought it to Lindsay's attention.

Lindsay reportedly paid no attention to the complainant at first, but a quarrel soon developed during which Lindsay used a sharp instrument to cut the complainant on his neck. A report was made to the police and Lindsay was arrested and charged.

In court, while he did not deny the charges, Lindsay told Judge Kacia Grant that the complainant had damaged some of his goods.

"A lie him a tell, mi nuh sell this man any food for over two months. This man come in a mi place and fling bottle and mash up mi things, and mi tired of him," Lindsay said in an aggrieved manner.

Judge Grant subsequently ordered that a social enquiry report should be prepared in order to help determine Lindsay's sentence when he returns to court on September 6. The accused man's bail was also extended.