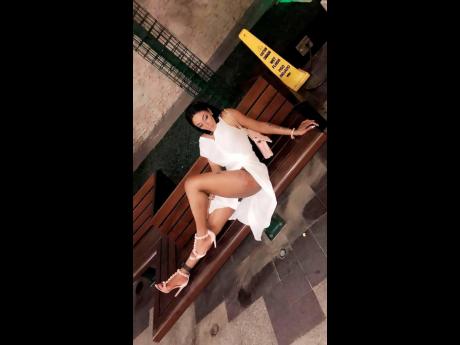 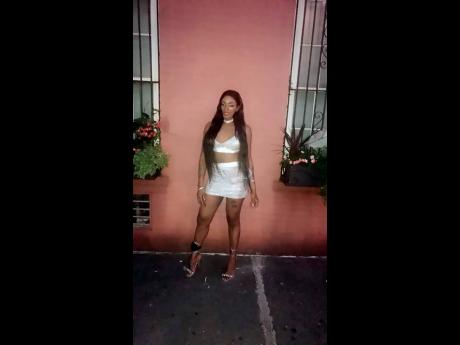 Convicted Jamaican scammer Tavoy Malcolm said he was sexually assaulted by males in a United States prison. Malcolm had a fancy footwear fetish and identified as a female, but was placed in the male section of the prison.

Malcolm and partner-in-crime Lorindo Powell were major players in lottery scamming. The 28-year-old pleaded guilty to scamming charges in 2017, and a year later, Powell was convicted of similar offences.

Their victims included a Maryland couple with dementia, a 79-year-old Brooklyn teacher, an 89-year-old Florida man, and a 90-something woman living in a New Jersey retirement home.

At the time of his conviction, Malcolm claimed to have done a sex-change, moving from male to female. She took on the name Tiana Miller and asked to be placed in a female prison facility.

“I served the first five months of my sentence on the ‘male’ side because they needed some form of classification as it relates to my gender, although my documents state that I am a female,” the ex-convict said.

“I was sexually assaulted by other inmates … it was very difficult. They didn’t move me over to the female side when the abuse initially happened but they did when the guys had started fighting over me and after my lawyer got involved.”

“From as far as I can remember, I was always attracted to men. I always knew my gender mentally, but physically I was in the wrong body,” the transgender said.

The Jamaican native said that making the transition from Tavoy to Tiana didn’t go without controversy.

“My mom passed away before I started my transformation, but my dad didn’t really understand it and it made him very distant for a while,” the former scammer said

Now a gay rights activist, Tiana, who claims to have learnt from her mistakes, is focused on acquiring a degree in Psychology at Hudson County College in New York.

“I have developed a stronger relationship with God. I am not baptised as yet but I read my Bible every day and I make time for God. Back in the day, I was addicted to sex. It used to be my ‘go to’ drug. I am now more goal-oriented,” Tiana said.

“There were more opportunities and acceptance for transgender people in the United States. Jamaica is not safe to make a choice like this one. I constantly had to live in fear and was constantly discriminated against. The thing is it wasn’t just by strangers alone but family also,” she said.