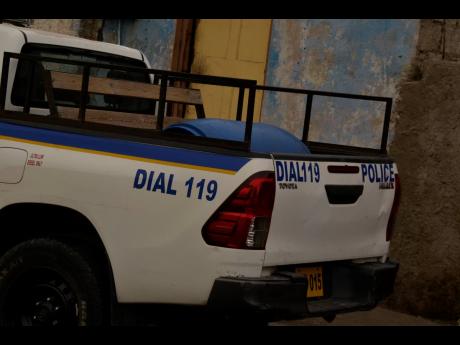 A man who police say had been reporting to the Spring Mount Police Station in St James on condition of bail for murder was shot and killed by gunmen in the community of Glendevon in Montego Bay on the weekend.

The deceased has been identified as 24-year-old Keneil Anderson, an electrician of Tangle River, also in the Spring Mount area.

Reports by the police are that about 2:15 p.m., Anderson left his home to visit his father in Glendevon.

On reaching a section of the community known as 'Rough Road', he was ambushed by armed men, who shot him multiple times.

The police were summoned, and upon their arrival, Anderson was discovered lying in a pool of blood with multiple gunshot wounds to his upper body.

He was transported to the Cornwall Regional Hospital, where he was pronounced dead.

Anderson is the fourth person to be killed in St James since the start of the month. One senior officer told THE WESTERN STAR that he was asking members of the public with information that could assist in their investigations to contact the Montego Hills or Freeport police stations.

St James is one of three western parishes that have been placed under a state of public emergency since the start of the year, and despite the efforts of the joint security forces, murders continue to plague the region.

So far, a total of 82 persons have been killed in St James, compared to 58 persons being killed in the corresponding period last year.