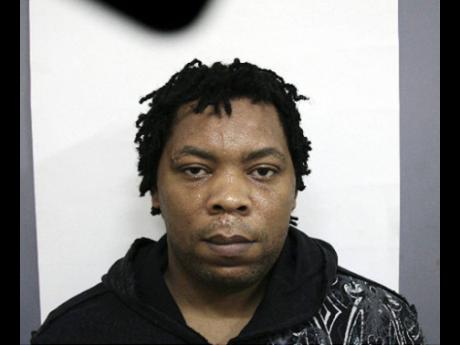 The witness, a self-proclaimed ex-member of the Spanish Town-based Clansman gang, last week told the court that he decided to testify because 13 members of his family were killed between 2013 and 2015 and so he decided to call time on a culture of violence.

However, Bert Sammuels, who is representing Miller, suggested that the witness's reason for testifying was because he entered into a deal with the Office of the Director of Public Prosecutions (DPP), which saw a reduction in his prison sentence.

Samuels asked: "The reason you are here testifying is because you have a deal with the DPP. Is that true?"

"No," the witness responded.

The attorney, who began cross-examination yesterday morning, also asked the former gang member if he was aware that he would not get a reduced sentence if he decided not to testify, but he said he was not aware.

"You would have proceeded to testify in this trial even if your sentence was not reduced?" Samuels asked.

Earlier in the proceedings, it was revealed that the witness last Tuesday entered into plea bargain agreement with the DPP.

Under the agreement, the witness, who was serving life for murder with eligibility for parole after 16 years, had his sentence reduced to 10 years. He is also serving three years for attempted arson. The former gang member, who has served just more than two years behind bars, pleaded guilty to both charges.

Miller is on trial at the Home Circuit Court in downtown Kingston for accessory before and after the fact to the 2008 murder of then chairman of the Jamaica Urban Transit Company, Douglas Chambers.

The trial continues on Monday.