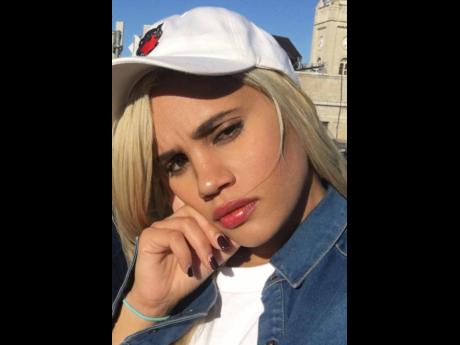 T wo years ago, 26-year-old Desiree Gibbon left a guest house in Montego Bay, St James, owned by her grandmother and went to meet up an unknown individual. Gibson, who was a model, had travelled to Jamaica on October 20, 2017 and her parents say she was here to make a documentary.

Her body, with throat slashed, was discovered off the Long Hill main road in St James, on November 25, 2017. The truth of what happened after she left the hotel is yet to be uncovered, and her parents, Gary and Andrea Gibbon, have grown even more impatient with the Jamaican authorities about the pace of the investigations.

On Saturday the couple flew in from Queens in New York, USA, and visited the old plantation road in Long Hill, where their daughter's body was discovered.

"We will not give up, and we will not stop until we have gotten some answers, and some closure to our daughter being killed," Andrea Gibbon told THE STAR.

The mother alleges that the Jamaica Constabulary Force (JCF) has been dragging its feet with the investigations and the family has been left with no choice but to fly in its own investigator.

"It has come quite as a shock to know that the police in Jamaica are so unprofessional in their investigation, and that the government of Jamaica has turned their back on us as grieving American tourists," the mother said.

"We have sent numerous messages to the prime minister himself, via his social media pages, and also in documents to his office, but up to date he still has not responded to one of our messages. We are now hearing from the Jamaican police that the lead Investigator has retired, and that they have assigned a new investigator. He has never contacted us, and we don't know him," she added.

Gary Gibbon feels that the police have placed his daughter's case in file 13.

"We now think that on December 13, 2017, the day when we took back our daughter's body to the United States, the Jamaican police gave up on their investigation."

Andrea Gibbon said that an international Investigator will be coming to Jamaica in short order "to review the clues gathered so far by the police."