Slain 8-y-o was to get early Christmas gift 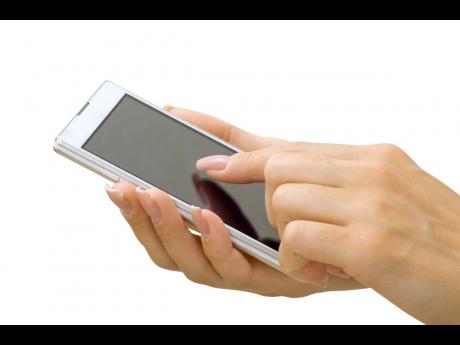 Beverley Thompson, grandmother of eight-year-old Aaron Masters, who was stabbed to death in Old Harbour last Saturday, remembers that the last time she spoke to him, she promised him a present.

Last Saturday, Aaron's mother and the person who is now in custody had an argument. Sometime later the mother and son were stabbed.

They were both taken to the hospital where young Aaron died; his mother remains in hospital.

Thompson, 50, a mother of four, said Aaron's mother is her only daughter and he was her only grandson.

"When mi hear what happened, all mi could a seh a Jesus!" said Thompson, who said that since the incident, she has not been coping well, but she is trying her best to deal with the situation given her medical history.

"True mi nuh so 'hearty', mi affi a try nuh put it pan mi head too much. I got strokes in 2016 but still a battle because I have high blood pressure and mi can barely walk. A stick mi affi walk with, but mi give God thanks same way that me can move round fi go look for her," she said, referring to Aaron's mother.

Thompson said that her daughter is in and out of consciousness.

She said that it was only a year ago that her daughter left her side in Guys Hill, St Catherine, to live and work in Old Harbour.

"My last son is 15 and him bawl. A the first mi see him cry so because him and Aaron live good. It nuh pretty man, it nuh pretty," Thompson sighed.