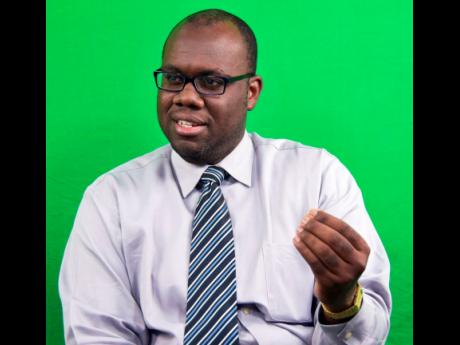 Increase in temperature is being blamed for the rise in dengue cases facing Jamaica and other countries.

According to an article written in The Guardian, 2019 has been the worst year as it pertains to dengue outbreaks.

Dengue, which is spread by mosquitoes, can only survive in warm temperatures and is now seen in more than 100 countries.

An expert adviser on the surveillance and control of arboviral diseases for the Pan American Health Organization, said that the hotter the climate, the better the Aedes aegypti mosquito is at breeding.

But there may be some hope for tackling the disease. Research being done reveals that bacterial allies make dengue fever cases dive.

According to the research, Wolbachia, which is the bacteria being used in the trial, makes it harder for insects to spread the virus.

Researchers say the findings are a "big deal", with cases falling by more than 70 per cent in field trials.

The research is heavily supported by the president of the Jamaica Medical Doctors Association, Elon Thompson.

He said this is something research facilities in Jamaica "can take on" and lead the cause in fighting against dengue.

"We can effect change so that people can say we are making a change and we are leading a charge," he said.

Thompson said that while it saddens him that people, including children, are falling prey to this disease, people should take charge of their environment and reduce the risk of mosquito overbreeding.

"What about we as a population? Are we making light of the dengue situation?" he asked, adding that people often blame the Ministry of Health and Wellness for the outbreak, but reducing the mosquito breeding sites in our own homes and environments makes a huge difference.

The spread of the disease is heavily related to human activity, as the mosquitoes thrive in human habitation, laying their eggs in used tyres, flower pots, tree holes and any water-filled container.

Professor Marvin Reid said that he does not know whether or not the research will be done in Jamaica, but the University of the West Indies' (UWI) research team, along with the Ministry of Education, has established a mosquito research lab at the UWI.

"There has been talk of using the sterile mosquito approach (to fight against dengue), where the mosquito is sterilised using radiation," he said.