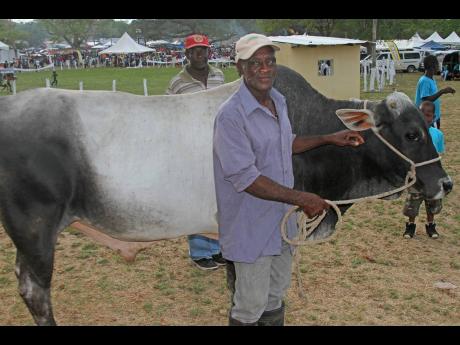 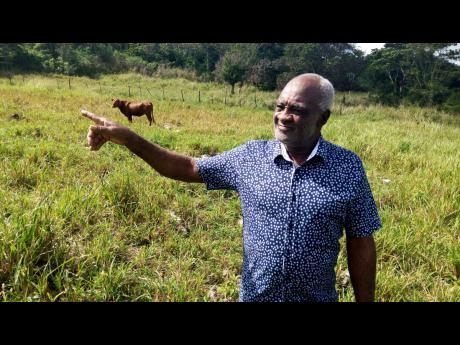 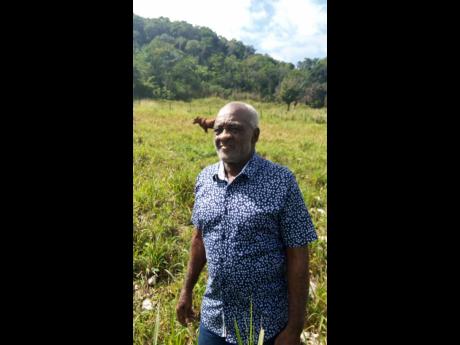 A 64-year-old champion farmer lost his sight at the office of his member of parliament (MP), Ed Bartlett, in St James last month.

The farmer, Carlton Smith, visited Bartlett's Rosehall office but did not see him. He said that he lost his sight as he attempted to leave the office.

"During the last week of November, I took a taxi from my community and went to visit my member of parliament, Ed Bartlett, in Rosehall. When I arrived at his office, I was told by his secretary that he was not around, so I walked back down the stairs. I can remember clearly because those were the last things I ever saw. I was drinking a bottle of Pepsi, and I threw the bottle in the rubbish bin, and immediately, I realised that the entire place was getting very dark," Smith said.

"I asked the security guard why night was coming down so fast, and he replied that Sun was shining and the place was bright, and immediately, I was left in total darkness."

Smith said that his purpose for visiting Bartlett's office was to speak to him about a water shortage in Content, Adelphi, which falls in the MP's East Central St James constituency.

Smith has been a champion farmer in western Jamaica for the past 35 years, and naturally, the sudden blindness has had a negative impact on his life. His is a familiar face at the Montpelier show, which is held in St James every Easter, and the Hague Agricultural Show, which is held in Trelawny, every Ash Wednesday. He has won numerous awards for his cattle.

"I am now finding it hard to cope with the fact that I have gone blind just like that," said Smith, who was diagnosed with glaucoma a few years ago. Since losing his sight, Smith has been in the care of his niece, Rosemarie Edwards.

He is hoping to see again and is banking on surgery that he said could cost a million dollars.

However, Smith said that despite selling the animals he had on his farm, he is strapped for cash. He said that the Jamaica Agricultural Society has pledged to assist him, but he also needs the help of members of the public.

... Persons wishing to assist Carlton Smith may contact him, or his niece, Rosemarie, at