Owner wants church off her land 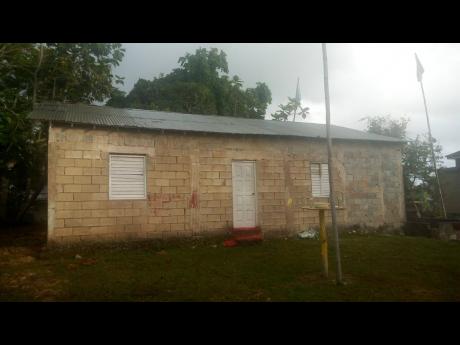 A property owner in Hanover has signalled her intention to lock down a church that is sitting on her property.

Dotty Thomas said she made the decision to order the church members off her land after its deacon was arrested last week for allegedly sexually assaulting minors.

The church leader, who ministers at the Mount Ephraim True Fellowship also called the Zion True Fellowship, was arrested last Monday after a team of policemen reportedly saw him beating a young girl in the community. The girl reportedly told the police that the man has a sexual relationship with her.

While the matter is yet to be mentioned in court, the residents in the Hanover community say they have become increasingly uncomfortable with the practices at the church.

Meanwhile, the deacon who is at the centre of the investigations is said to have joined the church recently. At least one former member of the church described him as a good man.

"Sometimes him buy ice-cream fi all the children dem," the resident said.