Pastor to spend Christmas in jail 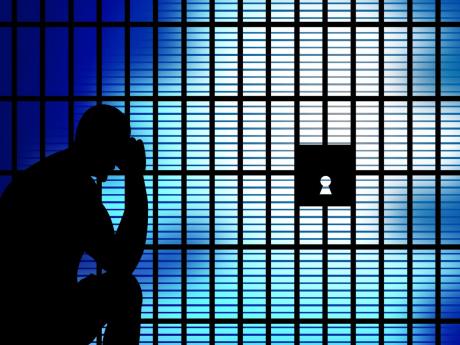 The Sandy Bay, Hanover pastor who has been locked up and charged with seven counts of rape, will not be having a merry Christmas.

This is because he was remanded in custody when he appeared before the Hanover Parish court on Thursday.

The accused man appeared in court under the names Ricardo Palmer, Oneil Palmer and Phillip Scott. He has been remanded until January 26, 2020.

Despite a bail application from his attorney Trumo Paris, detectives told the court that they are still carrying out investigations. The presiding judge denied the request for bail.

According to the police, a group of cops who were on patrol saw the accused pastor beating a child at a location on Barnes Lane in the Montpelier community, in Sandy Bay, on Monday, December 10.

During their investigation, allegations of sexual misconduct were made against the pastor.