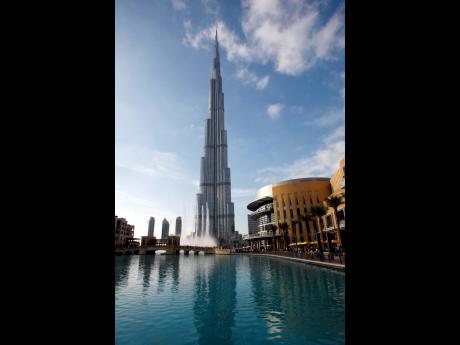 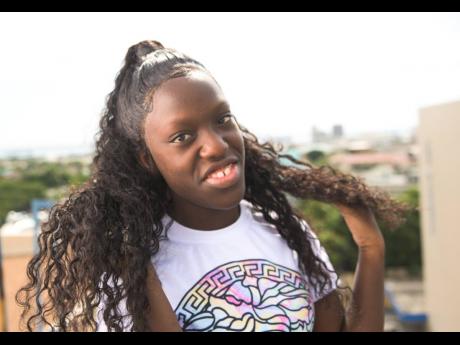 She said that the decorations and the excessive food was not something she grew up seeing.

Regardless, she dreams of her ‘ultimate Christmas’, which is a trip to Dubai.

“Mi grow up inna one house weh mi mada normally busy. So like how pickney would get decorated sheet and Christmas dinner with family, mi nuh get dem sup’m deh. It was just a normal day and dinner. But my ultimate Christmas weh mi know mi would never figet is a trip to Dubai,” she said.

She got introduced to the country roughly three years ago through a movie, and since then, she has been obsessed with visiting the country.

Francis was thrown in the spotlight earlier this year when she declared that ‘tek weh people man nice’.

Not many agreed, and some still don’t agree with her slangs. But her new-found fame enabled her to travel to various parts of the Caribbean and the Americas, which astonished many.

She indicated that many would think her dreams are unrealistic and will not manifest. But she has plans to do more than she is currently doing; therefore, getting to Dubai is not far-fetched for her.

“Dubai is my dream place. It is not impossible, it can happen because mi a plan fi do that in ’bout two years. It is a different part of the world, so I want to go, plus their culture is different,” she said.

Culture and new air are not the only things that Francis is looking forward to. She confessed that she is a ‘big-belly man’ fan, as she believes that they have money.

The 19-year-old said men of Indian descent ‘flip her switch’, and she is looking forward to spending time with them when she gets to Dubai.