Pastor says he raised deacon from the dead 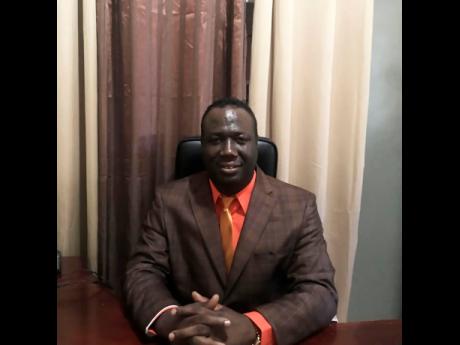 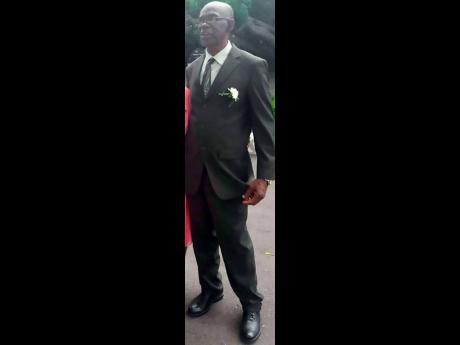 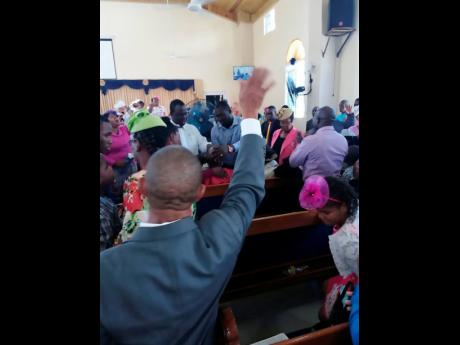 This photo shows the alleged miracle taking place in the church.
1
2
3

A 72-year-old deacon is singing praises to God after he 'died' last Sunday in church, but was miraculously raised by his pastor, Bishop Robert Coates.

Coates, who is the leader of the Visionaries Apostolic in Montego Bay, St James, for the past 12 years, said he was at the end of his sermon when he realised that a crowd was around his deacon.

He said that he quickly stepped off the rostrum and went to investigate and found that Ansel Daley, his deacon, died in the church.

"He completely fell dead. (There was) No pulse and his body went cold. No breathing, no movement, no vital signs of life were there. The only thing was to rush him to the hospital or to exercise faith, which is what we did. Through prayer and audacious faith, we saw signs of life come back to our dear brother," he said.

Daley, who the pastor said was dead for five minutes, told THE STAR that he struggles with high blood pressure and diabetes.

Dr Winston Dawes, a medical practitioner, said that Daley may have had a transient ischemic attack (TIA) which is a stroke that lasts only a few minutes.

It happens when the blood supply to a part of the brain is briefly blocked. He said persons who are diabetic and hypertensive would experience these symptoms.

Daley, meanwhile, is convinced that he was brought back from the dead.

"I believe that through Jesus Christ, he (Coates) was able to raise me from the dead. He couldn't do it by himself. Same as how Jesus work through the doctors, he was able to work through him as well," the deacon said.

Asked to recall what happened on that fateful day, Daley said: "I wasn't feeling so good in my body that Sunday and when bishop start to preach, mi feel like mi want to sleep. After that I don't hear nothing at all. I don't remember nothing. I was a dead man. From what people told me, I was cold. All I have to do is give God the glory because is Him alone."

Daley said he is recovering from the sudden events. "I am coming on. I am not so great but I am trying to be good," he said.

Sunday was not the first time that Coates reportedly performed a miracle.

He told THE STAR that it is his calling to heal people and to raise whom God wants him to raise from the dead.

"I have seen the dead raised in my ministry more than five times. I have seen a baby passed out cold, no movement, no life. I laid hands upon her. I placed her on the floor, spread myself over her, like Elisha did, and I prayed and life entered back into the baby," he said. "I have seen Ashanti White, who passed in my ministry dead, raised from the dead by the laying of my hands. I have seen a lady in hospital who was code blue. She was a nurse and the doctors said she was dead. She was completely out. I walked past all the doctors and went over to her and called her back into the land of the living," he said.