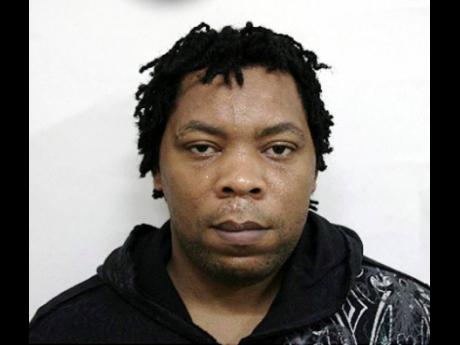 Following the 38 years and nine months sentence that his client Tesha Miller received yesterday, in connection with the 2008 murder of former Jamaica Urban Transit Company chairman, Douglas Chambers, attorney Bert Samuels is confident there will be a successful appeal.

He said that the appeal will start within the year.

Samuels noted that he had already orchestrated a successful appeal for Miller in 2013, after his client had been convicted and sentenced to seven years in prison for illegal possession of a firearm and 15 years for robbery with aggravation.

"If we are so confident that the conviction will be set aside why worry about the sentence? I am more than confident. My team of attorneys ... will work together on this appeal. We have been here before, he was convicted ... and then he was acquitted (on appeal) and we expect the same result for this," he said.

Miller, 39, was found guilty last December of being an accessory before and after the fact to Chambers' murder.

Citing discrepancies within the justice system, Samuels said he has already been gathering information to use in his appeal.

In 2016, Andre 'Blackman' Bryan was tried and found not guilty of murdering Chambers. Samuels said that he is in anguish for the justice system because of the various inconsistencies.

Samuels said that while he grieves for Chambers' family, he said that the sentencing is excessive.

"[It is] very harsh, very high. We grieve for the family of the deceased. However, we grieve for the state of the law as applied, because it still just does not look right for there to be acquittal of the felon and Mr Miller is gone for 38 years and nine months. There are stated guidelines and there are cases which I brought before the court's attention, where persons were charged with three counts of murder ... and they did not get that level of sentence," he said.

"That is something we are going to take across the street (the Appeal Court) to say it is disproportionate and it is out of line with the others," he continued.