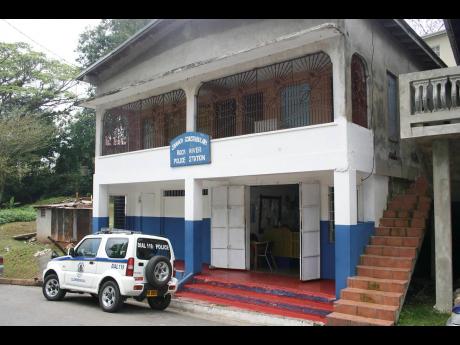 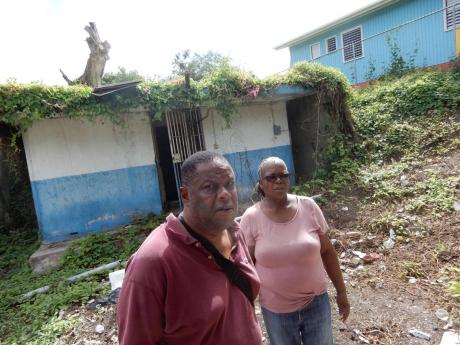 With cops working in less-than-desirable conditions at the Rock River Police Station in Clarendon, a major interest group in the community has began a push for a new facility in their community.

“When we bathe, it has to be ‘splash and dash’ or take a wash pan,” one cop said as he spoke about some of the issues at the current building.

In addition to the plumbing being out of sorts, rats have reportedly taken up residence in the building, and a number of boards in the structure are falling apart.

“We need Mr [Horace] Chang [the national security minister,] to come and have a look at the building himself and see what we are saying. We need him to get a personal look,” Rosie Taylor, a director of the Rock River Foundation, told CENTRAL STAR.

Alphonso McLeod, another director of the foundation, said he is appalled by the conditions in which the cops are being forced to work.

“Right now, males and females are sharing the same bathroom, and termites are eating down the building. This definitely needs attention,” McLeod said.

The Government has announced that it will spend over $5 billion to improve the condition of facilities of the Jamaica Constabulary Force. National Security Minister Dr Horace Chang said that more than 200 facilities will be rebuilt, renovated and retrofitted under the project.

The foundation is determined to get the Rock River station on that list. “We need a new building. We have the old building, maybe it could be knocked down and put up a new one,” the group suggested.

According to the directors, they are pleased with the work the police officers are doing, and it pains them to see the conditions that men and women who serve have to be working under.

“They may can’t voice their displeasure, but we can, and we will,” a resolute Taylor said.

Meanwhile, Detective Sergeant Patrae Rowe, chairman of the Police Federation, said representatives of the union will be visiting the facility and “we will make advocacy for the conditions there to be improved”.

“We have spoken to our colleagues at the location and they have advised that whilst the station is in a state that needs attention, they continue to work and serve the people in the police area,” he said.