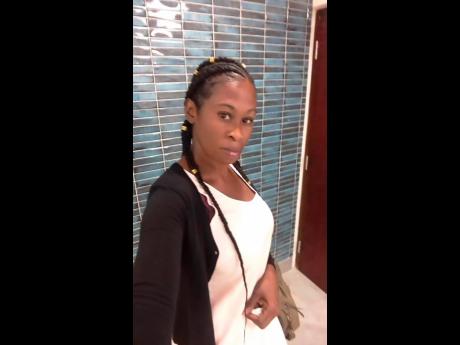 Susan Grant's 18-year-old daughter is in her first year at The Mico University College. Despite being enrolled in a full-time programme, Grant's daughter is seeking part-time employment to help pay her way through university.

With her mother unemployed, the teenager faces the daunting prospect of dropping out of school. This is the last thing that Grant wants to happen.

"My daughter is the first one to attend college in the family, so this means the world to us," the 46-year-old mother of four told THE STAR.

"I have a 27-year-old daughter and she helps when she can. I really want my daughter to finish college because it would mean the world to us. She has made us so proud and is trying her best for her family. I really can't afford to finish the payments right now and I really want to," she said.

Grant told THE STAR that she has been unable to assist with paying the fees as she is currently out of a job. Her daughter's father died in 2018.

"I was working at a school as a cook and one day they told me that I am no longer needed. I have sent out resumes to a lot of restaurants ... I have done numerous interviews, but I have not heard anything," she said.

Grant said that she will contine her search for a job, even as she seeks the public's help in paying her daughter's fees so that she can complete her first school year of the four-year programme.