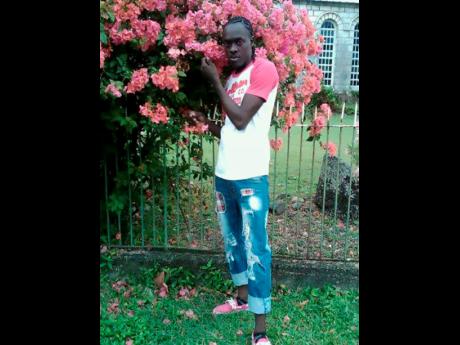 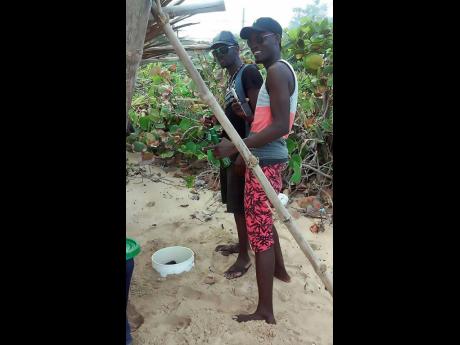 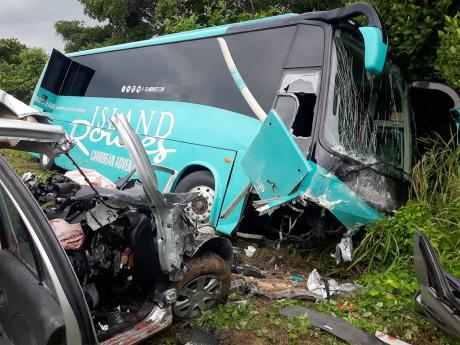 The mangled wreck of the Nissan March motor car and Island Routes King Long bus that collided along the North Coast Highway in Trelawny, where four persons died. 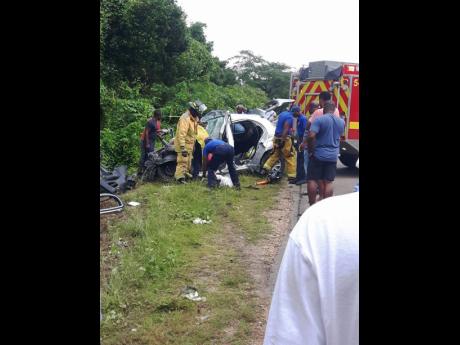 Firemen from Trelawny extricating Alecia Greenwood from The Nissan March involved in an accident, where four persons died. 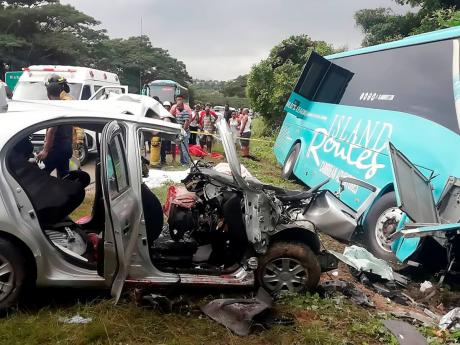 What was intended to be a quick drop-off in Montego Bay, St James, turned out into a bloody and devastating morning that has left several families mourning. This follows a motor vehicle accident which occurred along a section of The Hague main road, in the parish of Trelawny, on Sunday morning.

Four men, including two brothers, died in the crash. One of the three persons hospitalised is a female Canadian tourist. The men were transporting her from Portland, where she was on vacation, to the Sangster International Airport, for her to catch a flight.

The deceased - all Portland natives, have been identified as 22-year-old Everton James, 30-year-old Dayton McCleary, Omar Russell, and his younger brother Omroy Russell.

Patricia Russell-Bryan, aunt of Omar and Omroy Russell, says this is an extremely challenging time for the family.

"A neighbour call me and tell me I must hold on very tight. She said she was not sure, but she thinks my nephews are in a crash, then she called back and said she knows for sure. Me cry but me cannot let the death of my two nephews mek me hurt meself ... we buried mom in June gone, it's very hard," she said.

"They're two youngsters. They are not twins, but dem nuh leave each other side. They are good children ... they obey their mother and father and they are working people. The biggest one, Omar, he goes on the Canada programme and when he comes back, he works by a bakery. Omroy works at the bakery too," she said.

Altamont King, brother of Dayton McCleary, told THE STAR that he was expecting a visit from his brother yesterday.

"He told me that he is coming down to Montego Bay and he's going to come by my house and hang out for a bit. So I was calling him back around 9:45 a.m. and he told me that he's on his way. I asked him if him want anything to eat and he said yes."

However, about 15 minutes later, the vehicle in which his bother and four other passengers were travelling crashed into a bus. It was tragic.

"When I called and the police answered the phone and told me that the owner of the phone met in a serious accident, I was not expecting to go down there and find him dead," King said.

The Falmouth police reported that shortly after 10 a.m., the five persons were travelling in a Nissan March motor car, driven by James, from the direction of Trelawny towards Montego Bay. On reaching the vicinity of the Daniel Town stoplight intersection, along The Hague main road leg of the North Coast Highway, the driver of the Nissan March attempted to overtake a line of traffic and collided into an Island Route King Long, owned by Sandals groups.

James along with McCleary, and both brothers suffered severe injuries, and they along with the sole female occupant, 39-year-old Anoka Walters of Canada and English addresses were rushed to hospital, where all four males were pronounced dead and the female admitted in serious condition.

Sergeant Andy Birch, sub-officer in charge of the Area One Accident Reconstruction Unit, told THE STAR that speeding played a significant part in the crash.

"Motorists need to cease from speeding, and leave out on time to get to their destination, because based on investigations, this crash occurred because the occupants were speeding, allegedly, to get to the airport, and their own carelessness has ended in death," Birch said.