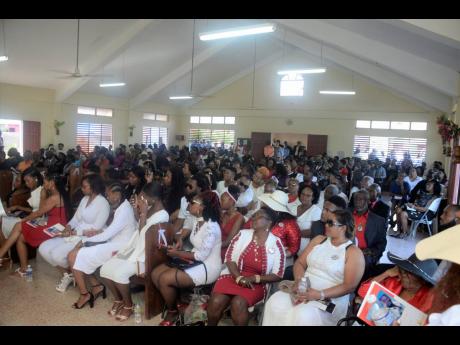 Mourners packed the South Side Church of Christ in York Town, Clarendon, to pay their last respects to Franklyn Paisley. 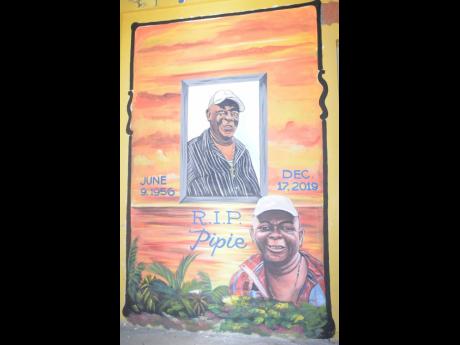 Franklyn Paisley left his mark on York Town in Clarendon. 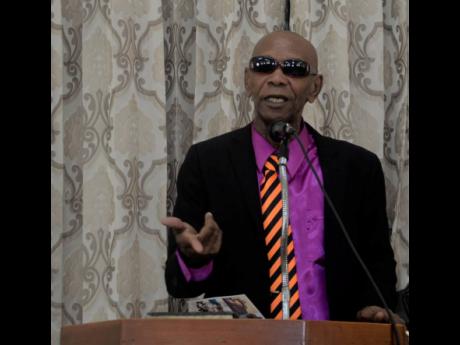 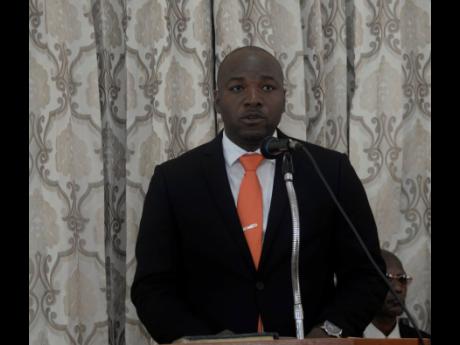 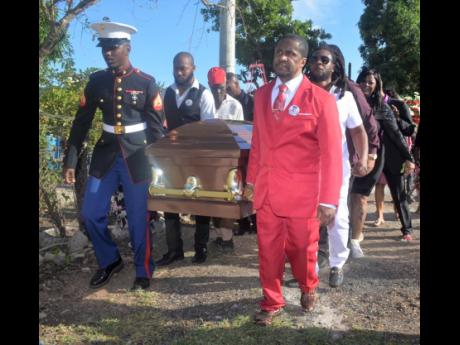 Pipie’s body being taken to its final resting place. 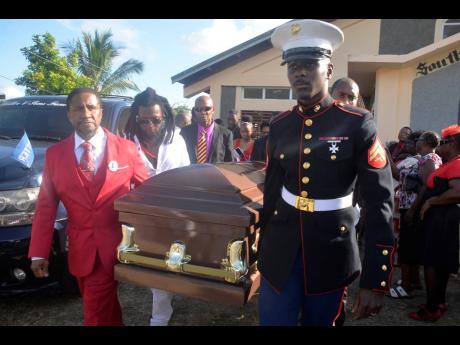 A gifted mechanic who had a thing for flashy cars, Franklyn Paisley's life has been likened to that of an automobile. The York Town native was regarded as the engine of the People's National Party (PNP) political organisation in his South West Clarendon hometown, and a man who dedicated his life to family and community development.

Popularly called Pipie, Paisley was murdered as he sat in his car across from his business in Bullards area of York Town on December 17. He was 63.

Scores of mourners gathered at the South Side Church of Christ in York Town on Saturday to pay final respects to the man they described as a stalwart of his community. Among the mourners were Noel Arscott, member of parliament for South West Clarendon; Uphell Purcell, councillor for the York Town division; and Lothan Cousins, the constituency chairman.

Purcell said that the annual Christmas tree lighting initiative in the community was of paramount importance to the late Paisley.

"Pipie make sure Bullards have its tree every year," he said of the activist who met his demise eight days before Christmas.

Cousins said that Pipie was passionate about his community and had plans for starting a sand mining business in Clarendon.

"His senseless killing has robbed this community," Cousins said of the man who has lived in Cuba and the United States of America but always considered York Town his place.

speak out against violence

"We cannot, therefore, continue to keep silent or speak in hushed tones where issues of crime and violence are concerned," Cousins said.

Pipie, also known as Lucky, Bapis, had 14 children but he was father to many more. One mourner, who identified himself as Paisley's nephew, broke down in tears as he spoke of his uncle.

Alexandria, one of Paisley's daughters, questioned: "How do they feel to know they took 15 children's father from them?"

"Our father professed his love to us. He loved us very, very much," she said, as her siblings expressed their agreement through applause.

Tonian, his stepdaughter, who read the eulogy, said the well-loved man has completed his "purposeful adventure".

"This car will drive no more, leaving the mechanics of his life to carry on his legacy. The tyres have been punctured, the engine ran dry, this car fulfilled its purpose, always so shiny and bright. Now we have a prized custom-made, timeless car. Pipie, forever in our hearts," she said.