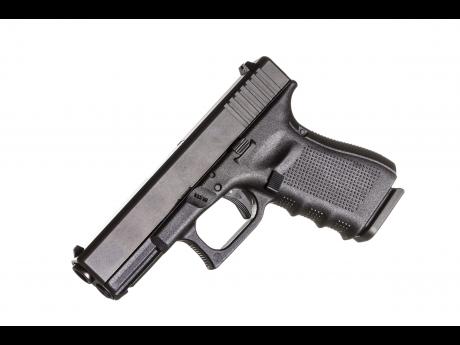 Two firearms and over 60 rounds of ammunition were stolen from a cop in St Elizabeth.

One of the weapons is believed to be a police-issued Glock pistol.

According to reports, the incident happened at the Providence Housing Scheme in Santa Cruz and was reported to the Police High Command yesterday.

Senior Superintendent Stephanie Lindsay, said the Jamaica Constabulary Force would not be commenting on the stolen firearms “at this time”.

“It is under investigation,” Lindsay told our news team.

However, law enforcement sources say the policeman reported that the weapons along with four magazines containing 67 rounds of ammunition were in a knapsack that was placed on a chair as he went to sleep.

The cop reported that when he woke up the bag was missing.