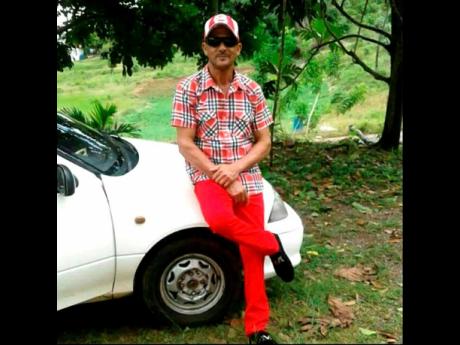 Still on edge with fears of the dreaded COVID-19, the rural community of Mocho in Clarendon has been plunged into mourning following the murder of 53-year-old businessman, Haverlock Binns.

Binns is regarded as a stalwart and father of the community. Reports from the Mocho police are that about 7:30 p.m. last Friday, Binns was at home with his family when he responded to someone calling him outside of his home.

Upon reaching outside, he was greeted with gunshots. The police were summoned and Binns was found with gunshot wounds. He was taken to the hospital where he was pronounced dead. "He didn't deserve this. [I] don't know how someone could have a heart to kill him. He was so kind to everyone and had such a jovial soul. He would always do his farming, sell eggs, and work very hard just to make a living for his family," said one resident.

"It's a tragedy for the community," he said. "Binns was a jovial, friendly individual who was highly respected in the community. Nobody can understand this."

Morris is pleading to anyone who may have information on Binns' murder to assist the police with investigations.