Accident survivor happy to be alive 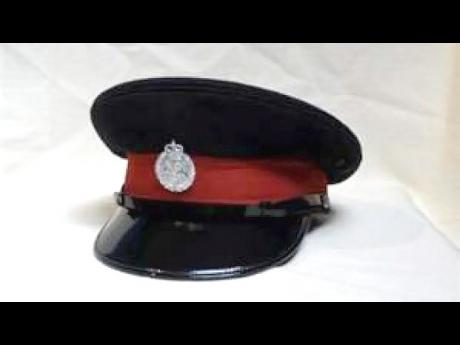 Grateful does not even begin to describe how 51-year-old Leroy Honeygan says he feels, after almost losing his life in an accident last week. The mishap took the life of his friend and caused serious damage to property.

Last Thursday, March 19, approximately 2 p.m., Honeygan and his friend, Calvin Martin, were travelling in a minibus along Azan Lane in Christiana when the vehicle got out of control, careened off the roadway and crashed into a concrete house.

Martin, who was driving, lost his life, while Honeygan remains in hospital with several broken bones.

The two other passengers on-board managed to escape with minor injuries.

“A guh me and him (Martin) a guh down a me uncle fi some load (farm produce) enuh, and same as how him a guh turn in my uncle garage, the brake cut off and true him nuh know the road down at the bottom, the bus pick up speed and we couldn’t stop it, and it run right in a house. Him dead on the spot and me bruck up.”

Honeygan and Martin were pinned down inside the minibus, and had to be cut from the vehicle by members of the fire department.

“Me just haffi give God thanks. When I realised the vehicle was getting out of control me bawl out fi Jesus. I didn’t think I would make it. Everyone is praying for me and I hope it continues. God have me back, and I am just hopeful that everything works out,” he said.

Honeygan said he and Martin have been travelling together to sell produce in the market for the past seven years.

“A some banana we go fi pick up enuh, because we are farmers and I go to the market, and this just happen ... me two foot break and I am here in hospital awaiting surgery.”