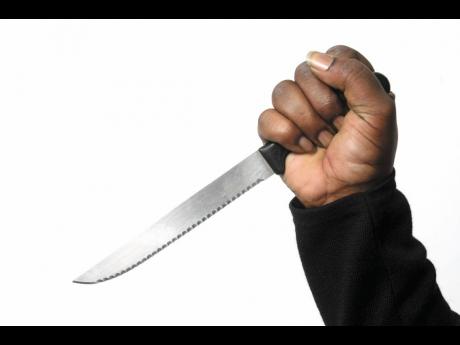 Detectives say they have identified a person of interest in the death of a tourist, who was discovered with multiple stab wounds inside a room at the Hotel Gloriana Resort in Montego Bay, St James, on Wednesday, March 4.

Inspector Radcliffe Solan, the officer in charge of the Area One Major Investigation Division, told THE STAR that investigators are searching for a man who is of dark complexion, slim built, about 5ft, 8ins tall, and is believed to be in his late 20s to early 30s.

"We are now asking members of the public for their assistance to identify and locate this individual," Solan said.

The man being sought is believed to have frequented the tourism corridor along Bottom Road and Gloucester Avenue in Montego Bay.

The American tourist, Theodore Walling, 63, a retired quality control inspector of a Michigan address, was found dead in his room by a housekeeper. The body had multiple stab wounds to the upper body.