Trinidad students in Jamaica and Barbados to return home 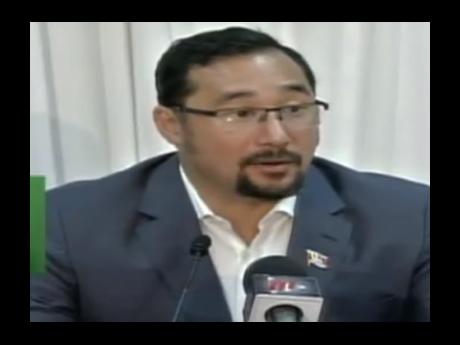 PORT OF SPAIN, Trinidad, May 11, CMC – Trinidad and Tobago university students in Jamaica and Barbados wishing to return home in light of the coronavirus (COVID-19) pandemic will have to spend 14 days in quarantine in both countries before being allowed to board a special Caribbean Airlines flight, National Security Minister Stuart Young said Monday.

Young, speaking at the daily news conference of the Ministry of Health on the measures to prevent the spread of the virus that has killed more than 300,000 people worldwide, said that discussions are taking place with the principals of the campuses of the University of the West Indies (UWI) on the issue.

Trinidad and Tobago closed its borders as part of the measures to combat the spread of the virus and over the last weekend, Prime Minister Dr. Keith Rowley hinted that the border issue would be re-examined in June as part of the phased re-opening of the local economy.

Young said he had been receiving requests from nationals in several cities across the world seeking to return to Trinidad and Tobago, and in the case of the students at the two UWI campuses “we are going to be putting things in place.

“I am dealing with the principals of the various institutions in Barbados, Cave Hill and in Mona Jamaica. This morning I had a conversation with the principal of the University of the West Indies, St. Augustine campus. What we will be going to be looking at is in the first week of June, and we have already spoken to Caribbean Airlines (CAL), we will be planning an operation for Caribbean Airlines to go to both Barbados and Jamaica to bring back our local students”.

"Every student who wants to return via this very careful operation is going to be quarantined in Barbados and in Jamaica for 14 days that is the first condition,” Young said, adding “we are then going to coordinate with Caribbean Airlines once we ascertain the number”.

He said that when the students arrive in Trinidad and Tobago,, they will be put into state quarantine for a further 14 days.