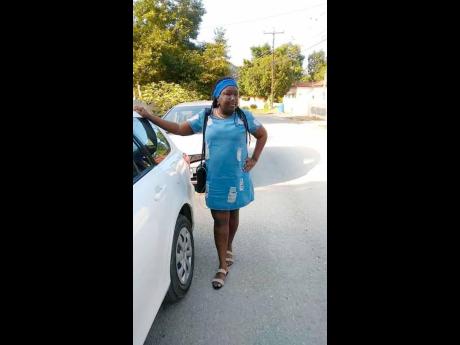 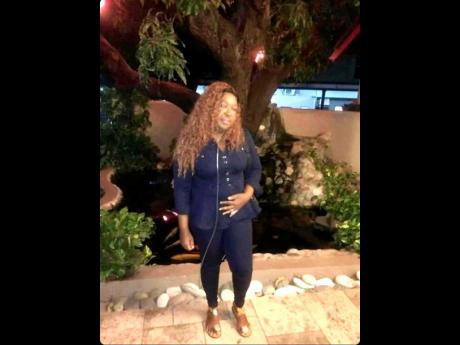 Tragedy struck at the National Chest Hospital in St Andrew yesterday morning, as a patient, Carsha Johnson-Sinclair, died after she allegedly attempted to flee isolation.

"Her oxygen dropped and she went in last Friday. She was in isolation because she is respirated and they didn't want her to get infected," the relative told THE STAR.

She said that she was told that Johnson-Sinclair was on medication, which may have affected her mental stability.

"She was sedated and the medication they gave her caused her to think suicidal. She went to them last night (Tuesday) and told them she wanted to go to Half-Way Tree. So based on that they should have been monitoring her. She should not be left alone," she said.

The relative believes Johnson-Sinclair was not properly monitored while being in the care of nurses.

Camera in the room

"There is a nurse that was supposed to be monitoring her based on the fact that she had been sedated. They had a camera in the room and they should have been watching," she said. "The vent should have had a padlock on it. You can't have a vent that is left open with a person that is sedated."

"She was a loving person who adored her kids and would make all sacrifices for them. She was church-oriented, a family person and she loved adventure," said the relative. "The family are really not coping well but we have to turn to God for strength. The daughters are not coping especially the big one because she is all she had."

Meanwhile the South East Regional Health Authority (SERHA) said, in a statement, that investigations surrounding the death of Johnson-Sinclair are ongoing.

"SERHA offers its deepest condolences to the family at this time and will be providing further support to the family," the release said.