Beenie Man not in custody 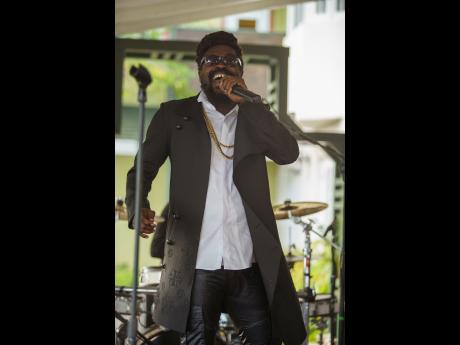 The Jamaica Constabulary Force (JCF) has denied reports that artiste Beenie Man has been arrested for breaching the law.

“He’s not in police custody,” and, “no, he wasn’t,” said Senior Superintendent of Police (SSP) Stephanie Lindsay, who heads the JCF’s Corporate Communications Unit.

Several posts to the contrary have been circulating on social media.

SPP Lindsay explained that the police last night ended a gathering Davis was hosting in honour of his late mother because the number of people there exceeded the limit allowed under the Disaster Risk Mitigation Act.

“He was instructed to close it off. He did comply and the fact that he complied. then, there would be no need to arrest him,” Lindsay told THE STAR.