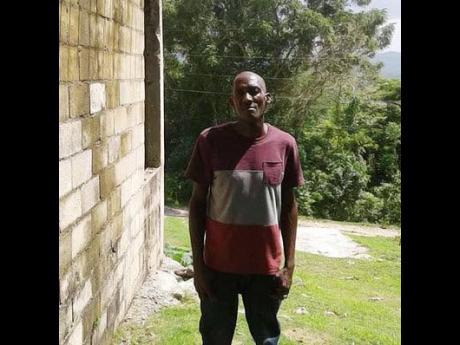 Two residents of Somerton in St James died after the motorcycles they were driving were involved in a head-on collision in the community on Sunday.

The dead men have been identified as 54-year-old Phillip White, mason, and 21-year-old Aldrae O'Connor, an auto mechanic of King Street, both in Somerton.

The incident left a pall of gloom over the quiet farming community. Ameisha Pearce told THE STAR that the death of both men has taken a toll on her, as she was related to both.

"They are both my cousins - one by my mother side and the other by my father side, and they are both kind and loving persons," Pearce said.

THE STAR understands that White, who is also a farmer, had just left his farm and was on his way to do mason work in a neighbouring community when the accident occurred. His bike collided with another being driven by O'Connor as both attempted to negotiate a corner along a section of Easy Street, in the vicinity of Bullock Housing Scheme entrance. Both motorcyclists sustained head and body injuries after being thrown from their motorcycles, and died on the spot.