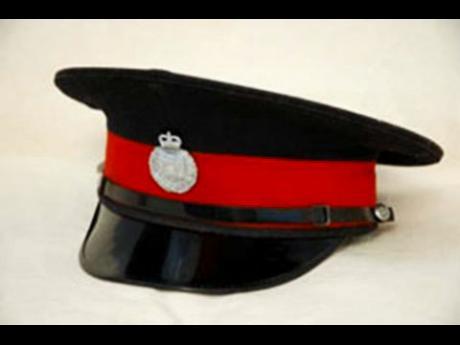 A police constable is now recuperating in the May Pen Hospital after he was attacked by a man who attempted to rob him, shortly after leaving the Mineral Heights toll booth in Clarendon.

Superintendent Christopher Phillips, who is in charge of operations for the parish, confirmed that about 3:15 a.m. the officer who was on his way to work, stopped in the vicinty of Savannah Cross to change a punctured tyre on the vehicle he was driving.

While changing the tyre, he was pounced upon by a man who appeared to have a shot gun, and demanded that he hand over his wallet.

In response, the constable placed everything he had in his pockets on the vehicle.

It is reported that while he managed to disarm the man, a struggle ensued which ended in him being stabbed 14 times in the back by his attacker.

The superintendent's initial assessment is that several stones had been thrown on the road surface.

He disclosed that another vehicle had also been similarly damaged by the debris on the thoroughfare.

“We just have to remind residents that when they are travelling that hour of the morning or late nights,  they need to be extremely careful of these debris that persons will set in the roadways to  basically get your attention and to get motorist to stop and so that they can carry out their criminalities out there,” said Phillips.

Commenting on the condition of the officer, he said he is in stable condition and doing well.

He also praised him for his “act of gallantry” in disarming his attacker and getting assistance to the hospital.