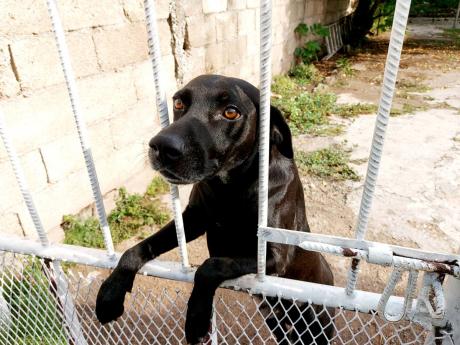 A 90-year-old retiree was found murdered in his house on Sandy Lane in Drewsland, St Andrew.

The body of the deceased, Cliffton Williams, was discovered by a resident who went to his house. Police said that there was a wound at the back of the head.

Williams, a former employee at the Ministry of Labour and Social Security, is the second senior citizen found murdered in the Corporate Area on Tuesday. Earlier that day, the body of Doris Gordon, 82, was found at her home on Ashoka Road, Waterhouse, St Andrew. Her throat was slashed and it appeared that she was raped.

Duma Grant, who took care of Williams for two of the five years that he lived in the community, has been left shaken by the two incidents.

The police have taken a teenage boy into custody in relation to Gordon's murder. However, they are yet to establish a motive in the killing for Williams, who residents described as quite a decent man.

Grant said that the 90-year-old retiree will be missed dearly. She said that his two-year-old dog, Blackie, has been left without a caregiver.

"He was a gentleman. Very awesome and good to talk to. He had a very close bond with his dog, and as you can see it is already impacting him. They were like best friends," she said.

Grant said that Williams, a father of seven, always prepared the best meals for his dog, who she said has been growling non-stop since the elderly man died.

"You would always see Willow sitting at his front door with Blackie right in front of him. Although I was the one who cooked for him, l told him that I wasn't going to cook no dog food. That never stopped him because him make sure say Blackie get the best meals. Sometimes mi did affi wonder if a human being him a cook fah," she said.

Grant said that Williams has been living alone following the death of his wife in 2019.