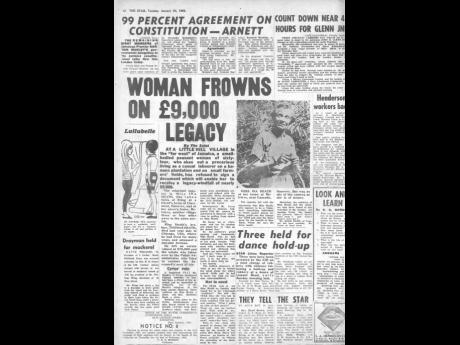 Ina Heath’s refusal of the fortune, as reported in THE STAR on January 30, 1962. 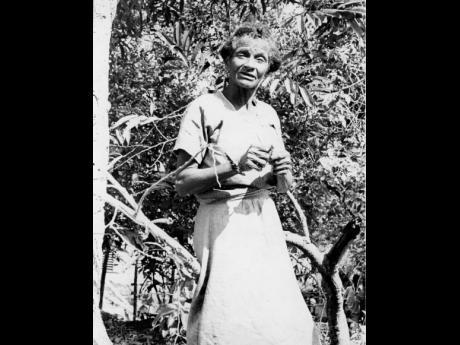 Ina Heath at her home at Retrieve, near Cascade, Hanover. She was as shy of the camera as she was of money. 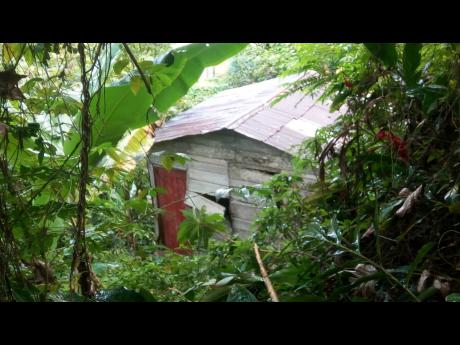 The modest house at Retrieve, near Cascade in Hanover, where Ina Heath lived with her niece, Madeline Buck.
1
2
3

In 1960, Ina Heath, a resident of Retrieve in Cascade, Hanover, refused nearly PS9,000 which was reportedly offered to her from her deceased brother's estate.

At the time, THE STAR reported that Heath's brother, Thomas, died a year earlier in Chicago, USA, where he had lived for many years and amassed a sizeable fortune. He left an estate valued at $75,000 and the estate was taken over by the public administrator who tried to contact the deceased's next of kin.

Ina, a small-bodied peasant woman, 64, who worked as a casual labourer on a banana plantation and on small farmers' fields, refused to sign a document which would have enabled her to receive a legacy windfall of nearly PS9,000.

"What I going do with all that money?" she told THE STAR in 1960 when a reporter visited her community.

"Them say that me brother dead. Well, what de use, don' him leave it and gone?" she argued with a mischievous smile wreathing her small, somewhat bony face, the paper reported.

It was reported that she merely grinned and declared that she was not interested when the lawyer told her about the money.

It was further reported that at one stage Ina seemed to change her mind and said that she would sign for the benefit of her niece, Madeline Buck. There was, however, no justice of the peace available to witness the executing of the document by her.

During a visit to the Hanover communities recently, people who claim to be Ina's relatives said that she spent her last days as a ward at the Lucea infirmary. An elderly man who gave his name as Ricky, and identified himself to be Ina's cousin, said that her refusal of the fortune came as a shock to many.

"I remember everything just like it was today," Ricky told THE STAR.

He continued: "That day di man seh him was a lawyer from America, an that Thomas dead a foreign an lef some money fi Ina, and seh she did haffe sign a piece a paper to get di money. But Ina neva really did love money, and she tell the man that she not signing any paper fi get any money dat she neva work fah."

Ricky said that Ina and Madeline lived in a modest board house at the time, and opined that the money would have helped them to turn around their fortunes.

"Fi tell yu di truth, Ina did a struggle. At the time she did a do little domestic work, work pon farm, and anybody have anything would help har out. All di pressure did deh pon Madeline and everybody did a beg har fi sign the paper that day but she refused," Ricky said.

With no signature on the dotted line to ensure that Ina benefits from Thomas' estate, the lawyer left the community, never to return. The relationship between Ina and Madeline broke down thereafter.

Ina left for the neighbouring community of Claremont where she resided with a friend, Vera Kerr. He said that the pressures of life took a toll on her as she aged, and she moved back to her niece's home in Retrieve.

The Board of Supervision, which is responsible for poor relief in Jamaica, confirmed that Heath was taken to the Hanover infirmary in 1981, and she remained there until her death in 1987. Prior to being placed in the infirmary, the poor relief department paid rent for Heath.

Joy Grey told THE STAR that he knew Ina well, having spent her younger years at the Kerr's family home in Claremont.

"She was a loving women, very bright, and loved to read," Grey said.

"She was a short, brown woman with big breast, and love to wear white. All of her clothes dem, is she make dem. What she would do in those days is go around and ask shopkeepers for empty flour bags and then sew them into dresses and wear them.

"She never did love sleep pon bed. What she would do is use cloth and spread har bed pon the floor, and that's where she would sleep. But she was a very handy person, love har God, and always a help out a everybody house," Grey said, adding that Ina "was never a lover of money".