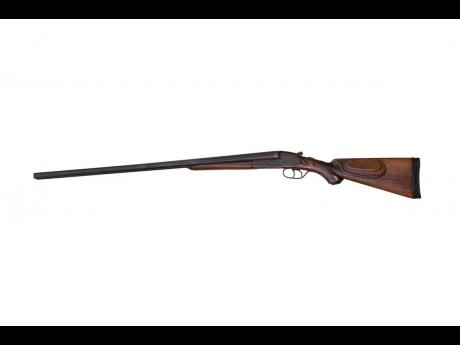 The Portland police are probing whether a man was accidentally shot and killed by his own weapon while he was hunting deer yesterday morning.

A senior police officer, who requested anonymity, told THE STAR last night that based on preliminary investigations, the man allegedly slipped and was shot by his own shotgun when it accidentally went off. According to the source, the man was among a group of hunters from Montego Bay who were hunting deer in the Burlington area of Snowhill/St Margaret's Bay shortly before 7 a.m. when the incident happened. The source said that the man was walking downhill in the rugged terrain, holding the gun by its barrel when he slipped and the gun reportedly went off hitting him in the shoulder. He was taken to the Port Antonio Hospital where he later died. The source said that the police are treating the incident as an accidental shooting.

Burlington is a favourite hunting ground for persons, especially hunters, who often comb the highly vegetated area in search of deer, which is considered to be a delicacy for some, and is also in high demand during the holidays, especially at Easter, Independence and Christmas.