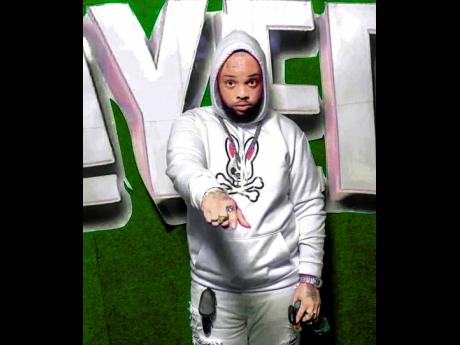 Ramone Patterson was stabbed to death by a woman on Monday. 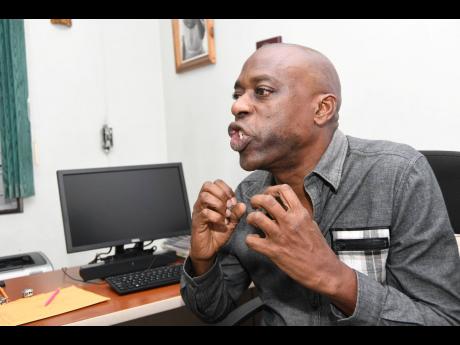 Social anthropologist Dr Herbert Gayle says men who are abused by their female partners stand a better chance of being taken seriously if they report the matter to a policewoman.

Gayle pointed to a research done by three police officers who interviewed 30 of their colleagues, 15 males and 15 females. He said that the research found that 14 of the male cops had a problem with men coming to report that they were stabbed by a woman. All 15 of the women thought that something was wrong for a woman to stab a man.

"This shows that men are socialised to oppress themselves," Gayle said.

He continued, "Having seen those data, we did a document encouraging men who have a domestic problem to go straight to a policewoman. If you grow up in a household where your father is the dominant person, it is going to be difficult for you to understand a man coming to report to you that him get beat up by a woman."

"Once a report is made, we take the statement and you go through the process. If you have to go to court then this will happen, and if they wish to utilise the services of the domestic violence centres then it will be done. There is no disparity because it is an offence, whether it is assault or wounding or something. Once an offence is committed it doesn't matter what gender," she said.

Earlier this week, Paul Patterson, a resident of Rema, St Andrew, raised questions about the police's willingness to intervene in domestic disputes when a woman is reported to be the aggressor. Patterson's 25-year-old son, Ramone, was stabbed to death at his home on Monday, allegedly by the mother of one of his children.

The elder Patterson said that his son made several trips to a police station to where he lodged reports against the woman, who he said has a history of physically assaulting him. He claimed that police laughed at his son on several occasions.

Gayle told THE WEEKEND STAR that Fathers Inc., an advocacy group of which he is a director, has documented "quite a number of cases where women stab men to death and where the men report it the police and don't get help, and eventually the woman kill him".

He said that the instance of women being the victims of domestic violence normally get more attention. He reasoned that the same energy that is used to denounce attacks on women by males should be used in cases involving men who are attacked by females.

"We still have to pay a lot of attention to the women, though, as 21 per cent of the women who die in Jamaica are as a result of a partner killing her," Gayle said.

The researcher, who is also a lecturer at The University of the West Indies, Mona, said that women are more likely to stab men than the other way around.