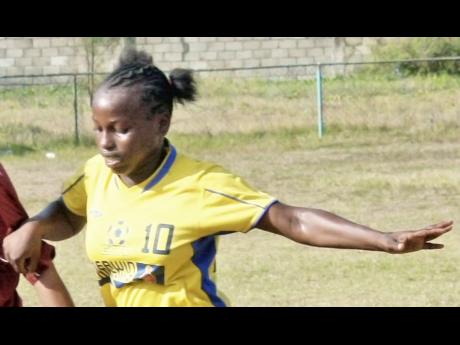 Last season's beaten finalist Arnett Gardens FC accounted for most of the goals when they flooded Rangers FC of St Mary 24-0 at the Anthony Spaulding Complex.

Waterhouse was also on a goal spree, when they slammed St James FC 9-0 at Waterhouse Stadium.