Former sprinter Juliet Cuthbert confirms she is pregnant at 51 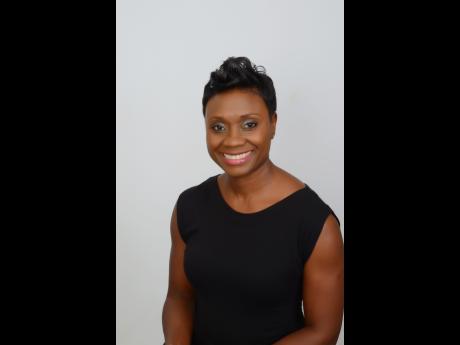 After news started circulating of her pregnancy, the STAR contacted Cuthbert, who was reluctant to speak on the issue.

"Yes, I am pregnant but I'm too busy to talk about that. I will not be speaking on it," she said.

Cuthbert represented Jamaica years ago at the Olympics and World Championships where she earned, bronze, silver and gold medals.

But though she is no longer competing in sports, Cuthbert is competing politically.

She is the Jamaica Labour Party's (JLP) candidate for West Rural St Andrew.

Let's see what accolades she will take home after Election Day on February 25.