'We are in this together' 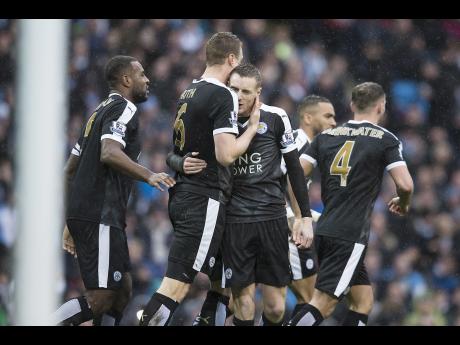 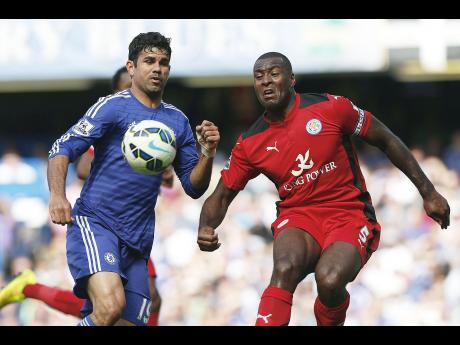 Morgan who has been having a dream season in the English Premier League as captain of surprise leaders Leicester City admitted that international football is very different from domestic football.

The Leicester skipper who spoke to STAR Sports at yesterday's announcement of a US$3 million sponsorship of the Reggae Boyz by Digicel said clubs are much more organised because of the time they spend together.

"(With international football) You meet up today and play a game a few days later. But with your club you play together week in week out and in terms of structure they are very organised," Morgan said.

PUSHING FOR THE WIN

However, the defender was quick to add that the Reggae Boyz will be pushing hard to win Friday's game against Costa Rica.

Morgan urged fans to come out and support the Boyz.

He believes that with the support of the 12th man (fans) in the stands at the National Stadium, victory is much more attainable.

"With the Jamaican people behind us and we (players) on top of our game and playing our best, we can come out with the win. We are in this together, we are all pulling in the same direction, which is to get to the World Cup in Russia," he said.

Meanwhile, Morgan believes things are shaping up nicely for his club to capture their first English Premier League title.

"We have always had that confidence and that belief but sometimes you just need to get the breaks and I think this season everything has come together nicely ... the boys are full of confidence and just want to continue the good run," he stated.