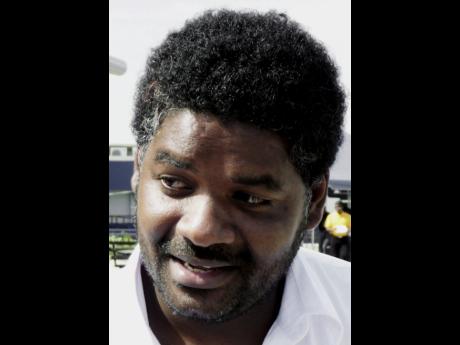 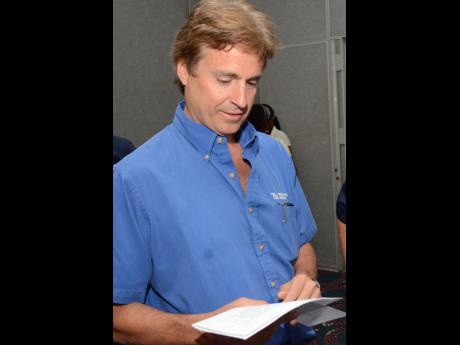 Donovan Duckie could be in for a second stint as head coach at Waterhouse Football Club.

According to reports, the highly rated coach played a major role, albeit behind the scenes, in Waterhouse surviving relegation on the final day of the season after spending most of the campaign at the bottom of the table.

Waterhouse chairman, Bruce Bicknell, said the former national Under-20 coach has the respect of the community and the club but insisted it was too early to name a head coach after their traumatic campaign.

"It's too early to tell (who will be the coach for next season). We are waiting for things to settle down before we get into those things. We will do a post-mortem of the season, and in a few weeks we will make some decisions, but it's too early," he told STAR Sports.

"A lot of mistakes were made during the season, so we were lucky that he (Duckie) came to work for us. He (Duckie) did an excellent job late in the season for us and absolutely had a great influence," the chairman revealed.

Duckie, who started out with St George's, before spells at Portmore, Waterhouse, Montego Bay, and Humble Lion, has a reputation of giving teams a competitive edge. Being a clever tactician and getting on well with his players, the Waterhouse chairman says all being well they hope to work with the much-sought-after coach next season.

"Yes (looking to work with Duckie once available), he has the respect of everyone at the club, the community, the players, the management, everyone. He's an excellent coach and a lovely person. He and Patrick work very well together," he added.