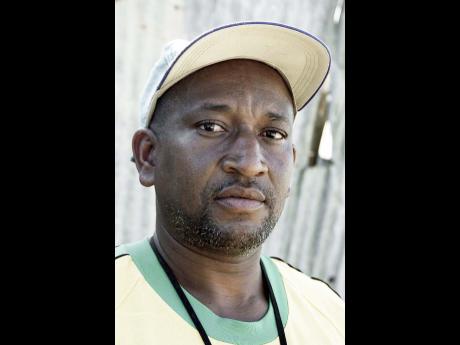 Former Waterhouse and Rivoli United coach, Calvert Fitzgerald, claims Jamaica's inability to qualify for a FIFA World Cup since their first and only appearance in 1998 is because the Reggae Boyz are playing with too many substandard English-born players.

However, he noted that since then the policy has been reversed, where English-born players get first call for the national team, even though their abilities are far below the level of what is required to get to the World Cup regularly.

At the same time local players are snubbed and only get the occasional invitation to train with the squad.

Fitzgerald argues that this system needs to be revised and calls on the Jamaica Football Federation and coaching staff to revisit Rene Simoes' philosophy - the best local talent with quality overseas-born players.

"From '98, every World Cup campaign since we have brought in English players because of their professionalism and discipline. But it has failed for 20 years and I don't think we think we should continue with it.